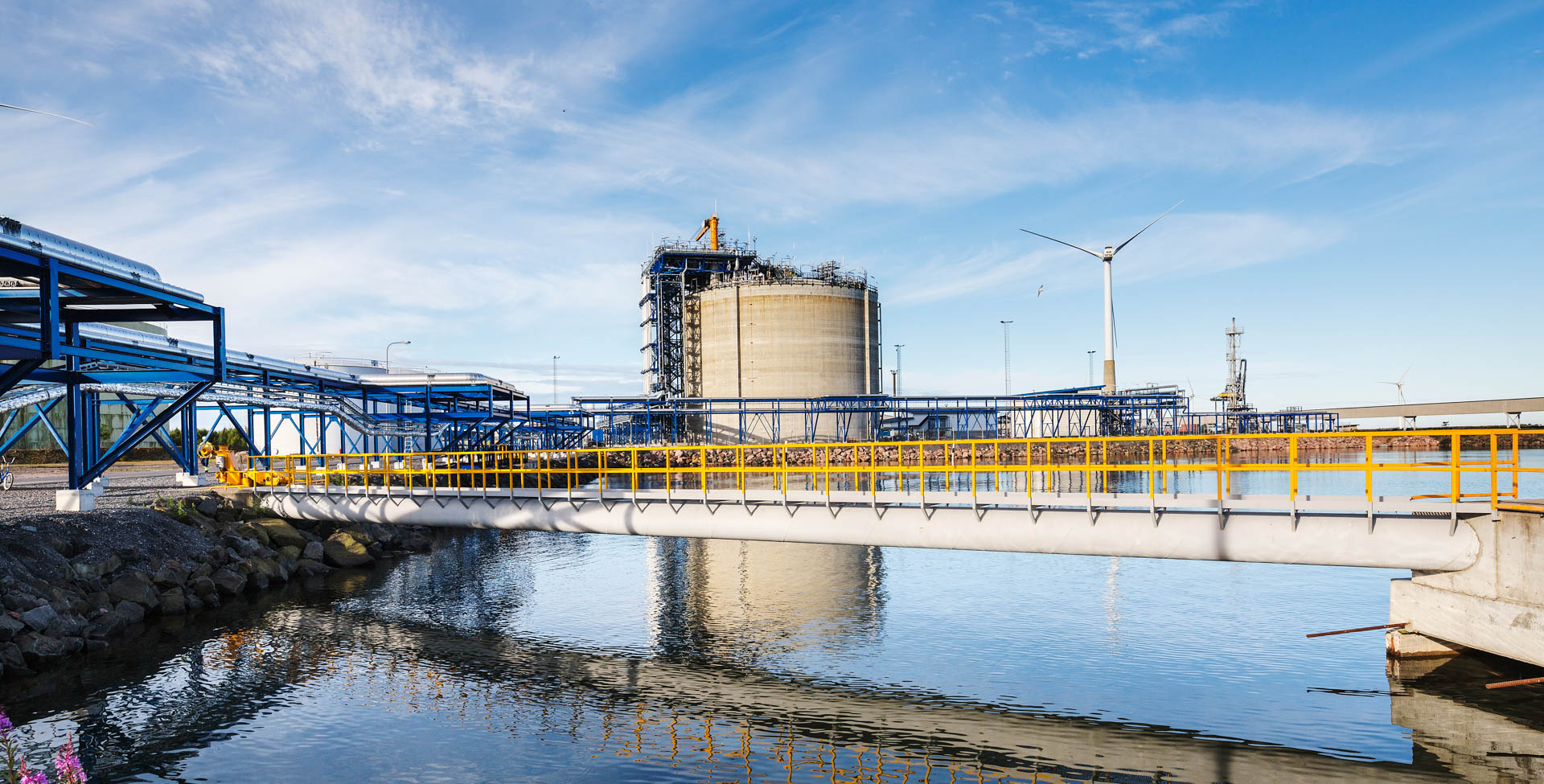 Energy company Gasum has increased its shareholding in Skangas to 100 percent as it pushed forward with the development of the Nordic gas market and its LNG distribution network.

In 2014, Gasum became Skangas’s majority shareholder with a 51 percent holding, and in 2017 the share grew to 70 percent, the company reminded in its statement on Wednesday.

“Completing the acquisition of Skangas gives us even better opportunities to build and develop the Nordic gas ecosystem and to respond to growing demand. We thank the Lyse Group for the good co-operation in developing the LNG market,” says Johanna Lamminen, Gasum CEO said.

The demand for cleaner fuel solutions is increasing rapidly as new ways to reduce emissions and fight climate change are sought in all transport and industry sectors, Gasum said. LNG can be used in both maritime and heavy-duty road transport, as well as in industrial processes, while renewable liquefied biogas (LBG) can be used in the same applications.

In September, Gasum unveiled its to expand the Nordic LNG filling station network to around 50 locations by the early 2020s, which would increase the use of liquefied natural gas and liquefied biogas in road haulage and distribution traffic. 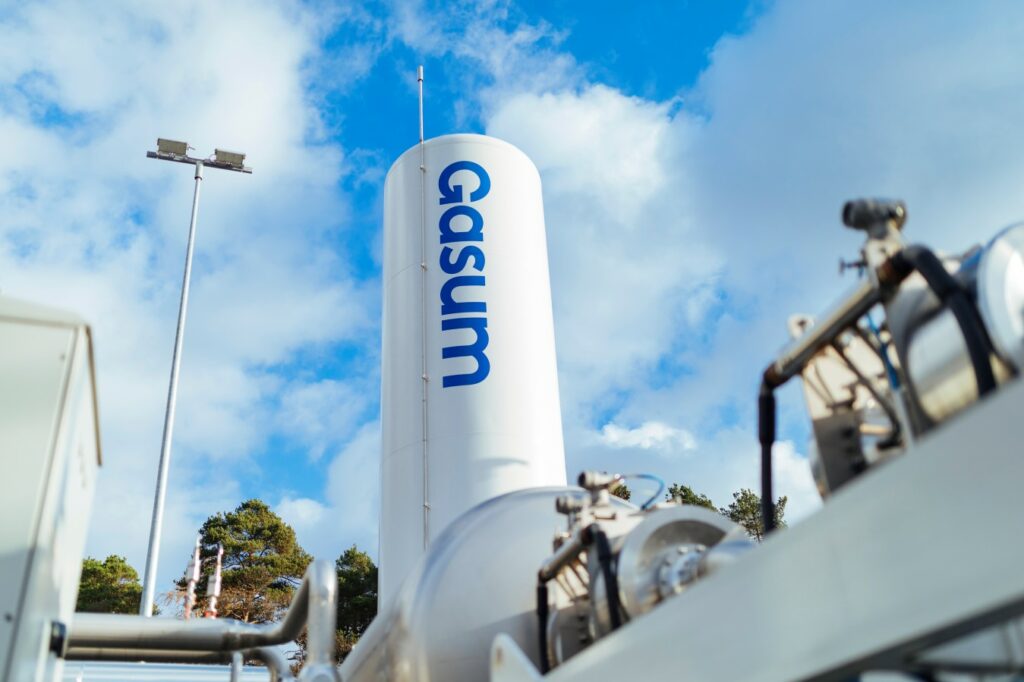