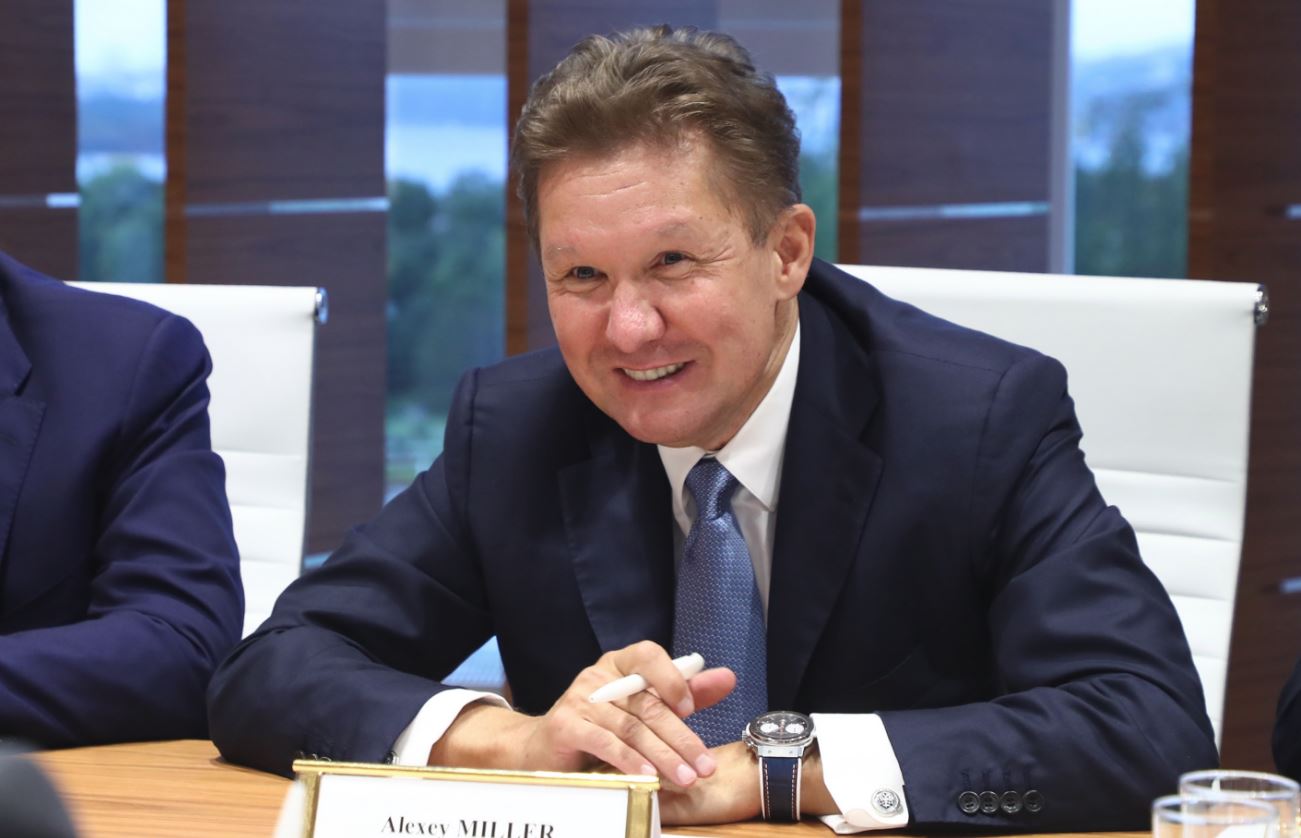 Photo: Alexey Miller during the meeting (Image courtesy of Gazprom)

This was revealed during a meeting on Wednesday in Vladivostok between Gazprom’s head Alexey Miller and chief executive of Kogas Lee Seung-hun, according to a Gazprom statement.

During the meeting, Miller and Lee Seung-hun discussed the status of LNG supplies to South Korea from the Gazprom-operated Sakhalin project, as well as the potential for increasing exports to the country, the statement said.

In 2017, LNG supplies from the Sakhalin plant to South Korea amounted to 1.9 million tonnes, while in the first half of this year the supplies already reached 1.2 million tonnes, the statement noted.