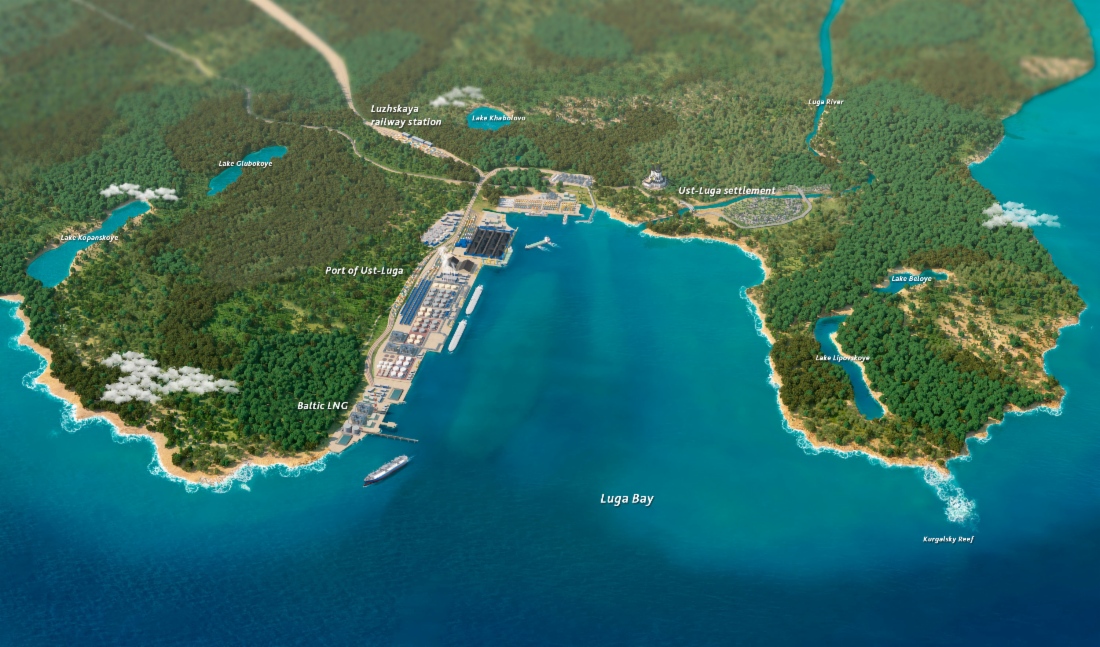 The deal was signed on Wednesday in Vladivostok during a meeting between Gazprom head Alexey Miller and Mitsui Chairman Masami Iijima, according to a Gazprom statement.

The LNG export project to be located at the Russian port of Ust-Luga is led by Gazprom and its partner Shell.

It is expected to have a capacity of 10 million tonnes per annum of LNG with the first production scheduled for 2023.

During the meeting, Miller and Iijima also discussed the Sakhalin II project, especially the construction of the third train of the Sakhalin LNG plant, and possible cooperation in the area of small- and mid-scale LNG in the Far East, the statement said.

Gazprom and Mitsui are also partners in the Sakhalin II project, which includes the LNG export plant with a nameplate capacity of 9.6 million tonnes per year.