Taking part in the meeting were Vitaly Markelov, Deputy Chairman of the Gazprom Management Committee, representatives of the Russian Ministry of Energy and the Ministry of Agriculture, regional power officials from a number of Russian constituents, and KAMAZ employees.

Addressing the meeting Viktor Zubkov said that the Gazprom Gazomotornoye Toplivo Board of Directors had approved an Investment Program over 2013 to 2014 in the amount of RUB 13.8 billion.

These funds will be allotted particularly to construct and upgrade over 300 NGV facilities in 31 Russian constituents. In the first place, it concerns CNG filling stations as well as motor vehicle conversion shops and maintenance centers. The document provides for purchasing 26 mobile gas filling trucks. In addition, the Investment Program accounts for the funds to be allotted to building and upgrading CNG filling stations as part of the 2013 Russian Regions Gasification Program (RUB 1 billion).

“Gazprom is taking large-scale efforts to expand the NGV fuel market in Russia.

However, its success largely depends on the work being done by regional authorities, in the first place, to convert public motor transport to natural gas as well as to adopt regional laws promoting NGV equipment purchase and use and, in particular, stipulating temporary abatement or nullification of the transport tax rate for gas-powered vehicles as well as cutting down the income tax rate for companies using such vehicles.

At the end of the meeting representatives of Russian constituent entities were given instructions to work out the relevant regional programs for the NGV market development. Therewith, the work being done by regional authorities to convert vehicles to natural gas should be synchronized with construction and bringing onstream the NGV infrastructure by Gazprom. 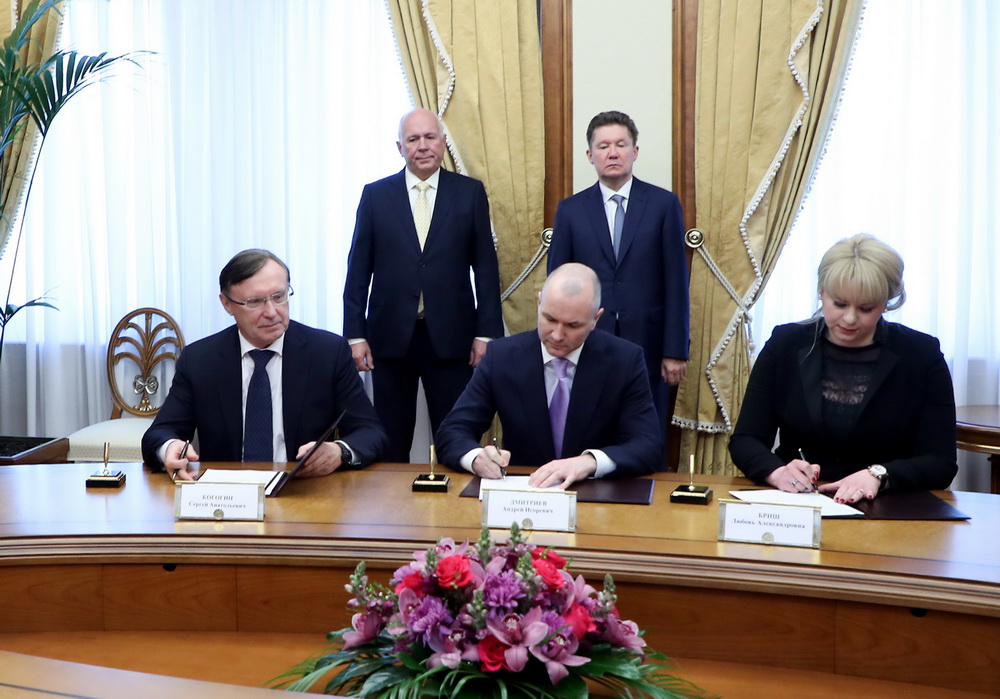