Gazprom is the largest supplier of natural gas to the European Union, and following the record year of 2017, the company continues to ramp up its exports.

According to preliminary data, gas supplies to the European Union in the period from January 1 through November 28, 2018, added 6.2 percent compared to the same period of last year.

Alexey Miller briefed Markus Ederer on the status and prospects of the new major gas production center in the Yamal Peninsula. The center will replace the Nadym-Pur-Taz region, the reserves of which are gradually dwindling, and will gain crucial importance for decades ahead.

The new resource base is virtually reshaping the map of gas flows, Gazprom said in a statement.

In order to transport gas from Yamal, efforts are being made to expand the northern gas transmission corridor, the capacities of which include state-of-the-art and high-tech gas pipelines.

The northern gas transmission corridor is being extended via the Nord Stream gas pipeline and the under-construction Nord Stream 2 project.

In addition to offering the shortest route for delivering gas from Yamal to northwestern Europe, the corridor is also highly reliable and cost-effective.

Alexey Miller and Markus Ederer discussed the progress of the Nord Stream 2 and TurkStream projects.

It was noted that the construction of the new gas pipelines will contribute to the reliability of gas supplies to Europe. 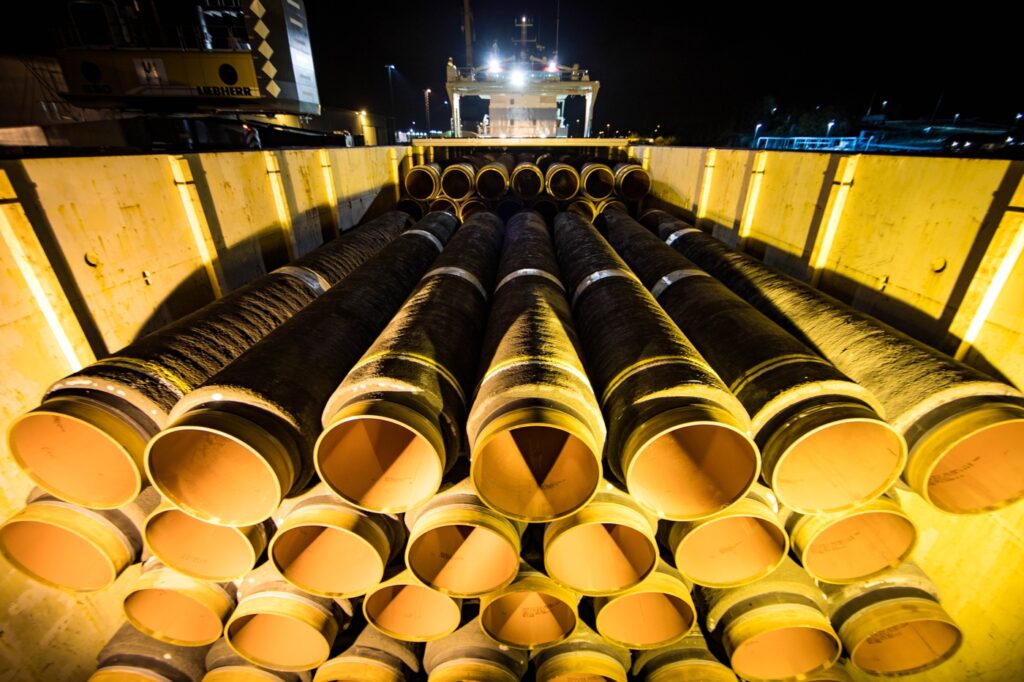