In a letter to the Secretary of the U.S. Department of the Interior, more than 200 geoprofessionals say, “Geophysical surveys are a time-tested technology that have been shown to be compatible with the marine environment for more than 50 years.”

Citing government data that conclude, “There is no documented scientific evidence of seismic sources adversely affecting animal populations,” the professionals emphasize the industry can and does “successfully coexist with sustainable marine life populations.”

According to the press release, geophysical surveys will identify areas that may hold recoverable oil and gas reserves and areas that may not, and will enable leaders to make informed decisions on how to best utilize these resources to ensure the nation’s future energy security.

IAGC says that these surveys are vital for offshore leasing, which provided more than nine billion dollars in direct federal revenue in 2013. The Bureau of Ocean Energy Management (BOEM) has also stated that offshore activity creates another $62 billion in added value through jobs and tax revenue at the Federal, state and local level.

In July 2014, BOEM issued an overall decision to authorize permitting of geophysical activities on the Atlantic OCS that would obtain the necessary geophysical data to inform future policies regarding exploration in the Atlantic OCS. Ten permit applications have been pending BOEM’s review since that decision. Those permit applications are currently undergoing public comment and review.

The Bureau of Ocean Energy Management (BOEM) also released its draft Five-Year-Plan for offshore oil and gas leasing in late January which opened up parts of the U.S. Atlantic Outer Continental Shelf (OCS) to oil and gas exploration activities, in addition to including areas of existing exploration and development in Alaska and Gulf of Mexico.

Ken Wells, President of the International Association of Geophysical Contractors said of the letter, “The professionals who signed this letter represent many of the world’s leading experts on seismic and other types of geophysical surveys. Their clear message is that this is a time-tested, safe and environmentally sound technology. It is time for the Administration to allow surveys to move forward as a part of its overall energy policy.” 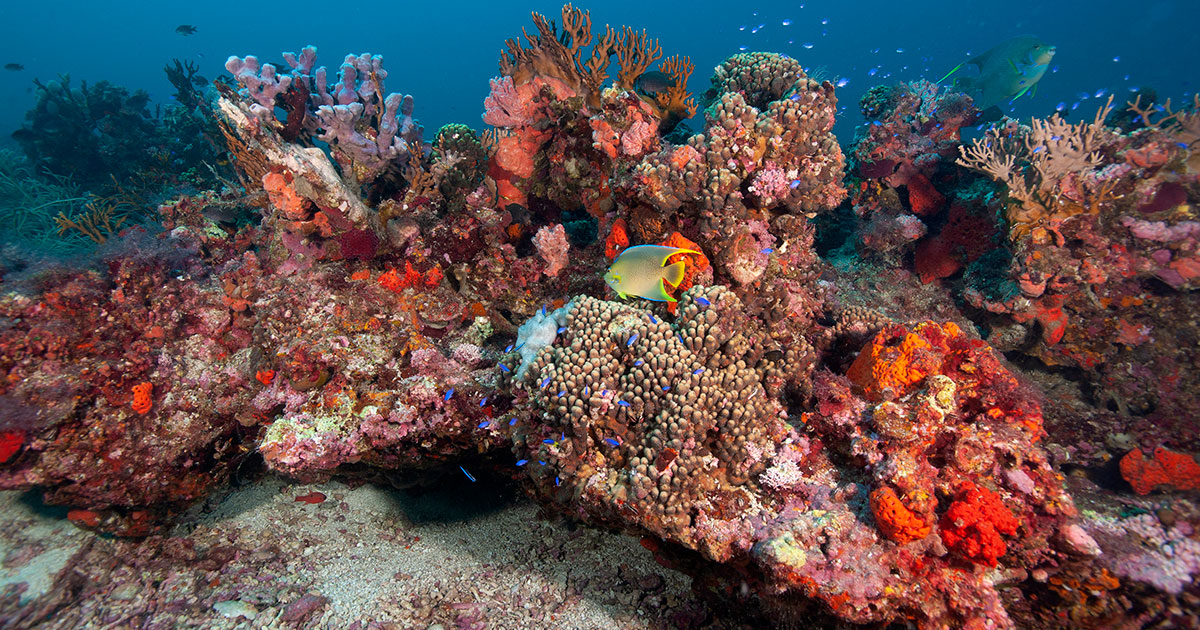