The German merchant fleet has shrunk for the third consecutive year and as of September it is down to 3,122 vessels, the German Shipowners’ Association claims.

Since 2012, the country’s transport capacity fell by 12% and the number of ships has decreased by almost 17%.

“The decline in our commercial fleet is a disturbing development,” said Alfred Hartmann, President of the German Shipowners’ Association (VDR).

According to Hartmann, half of the German shipping companies operate less than five ships in their fleet. For those shipping companies, even the loss of individual ships has serious consequences on the continuity of their respective companies’ businesses.

Taking into account the additions through new construction and acquisitions, the German merchant fleet lost 117 ships in 2015, out of which only 13 ships were scrapped. A total of 182 vessels were sold abroad, including 68 container ships.

“The vessels sold abroad are now competing with the German merchant fleet,” he said, adding that every ship that is sold abroad, means loss of jobs and value added in Germany.

VDR expects that the competition and the brutal cost pressure will remain over the coming years. Furthermore, with the loss of many ships, the maritime cluster also loses German sailors along with their expertise.

“Onshore, they are indispensable in the pilotage, ports, as well as in the entire shipbuilding industry and among maritime suppliers, ” he added.

VDR also called for removal of obstacles to the wider use of LNG as a clean fuel among shipowners.

Namely, only a few German companies are able to invest in LNG-powered vessels due to the high investment costs, which make these vessels up to 25% more expensive.

“Without a broad support program of the Federal Government for the construction and conversion of ships to LNG, the barriers to market entry will not removed. So far not a single LNG ship has been brought into operation without government subsidies throughout Europe. Germany should follow that example being a maritime hub,” Hartmann said, urging for removal of legal hurdles related to docking and refueling of LNG in any port. 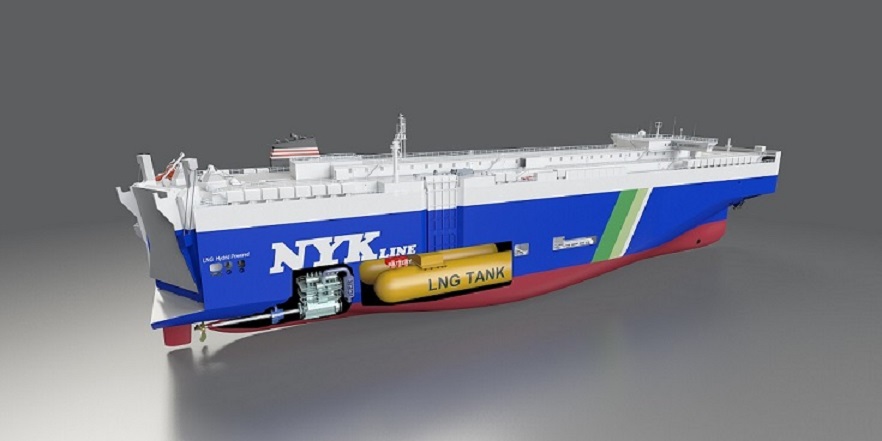