The project company Global Tech I Offshore Wind GmbH continues to expand its management team. With the progressive establishment of the North Sea wind farm Global Tech I, detailed structure and the organization of its future operation plays an important role.

For this reason, Dr. Claus Burkhardt has been appointed as technical director of the wind farm operating range effective from August 1 2013.

Burkhardt has been in senior positions in this business field since 2008 and from the first hour of offshore wind turbines operation in the German Bight (North Sea). He was responsible, as project manager, for the operation of the first German offshore wind farm, alpha ventus.

Burkhardt takes the remit of the technical operation manager Arjen Schampers, who is responsible for the construction of the 400-megawatt Global Tech I wind farm.

The Global Tech I offshore wind farm is currently in the construction phase and should be fully operational by summer 2014. In early May, the substation was installed in the middle of the wind farm.

Up to 38 service and installation technicians are out there working in shifts around the clock to provide a smooth and efficient operation of the Global Tech I. The commissioning of the substation in conjunction with the interim connection via BorWin alpha should be completed by autumn.

Based on the current plans, the commissioning of the first turbine and the power supply via the interim connection with BorWin alpha is expected in fall this year. Once Global Tech I is connected to the converter station BorWin beta and fully operational, 445,000 households will be supplied with environmentally friendly electricity. 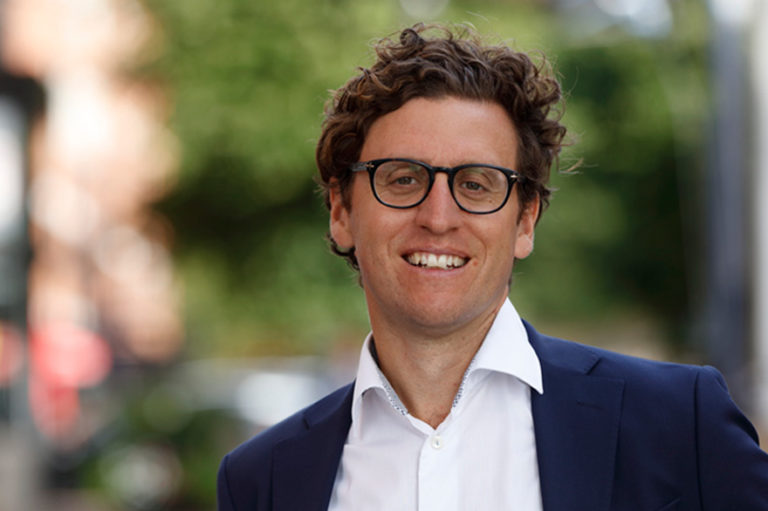