Although the overall performance in the product tanker market remains disappointing, some positive dynamics have been seen in the MR segment, according to a report from Gibson Shipbrokers.

MRs have fared somewhat better than larger product carriers in recent months despite the continued weakness in spot earnings. Since November 2016, average MR earnings for representative voyages both in the East and in the West have been above those for LR2 and LR1 tankers trading on benchmark trades in the East.

The support has come primarily from the Atlantic Basin. Typical delays and disruptions during the winter in the Northern Hemisphere provided opportunities for temporary firming in rates, while the market has also been aided by robust Former Soviet Union (FSU) clean petroleum exports and strong chartering demand into West Africa.

The anticipated pick up in US gasoline demand in summer due to the driving season could aid domestic gasoline production and seaborne imports into the US Atlantic Coast. However, stocks remain at very high levels, potentially limiting tanker trade, according to Gibson Shipbrokers.

In the US Gulf (PADD3), both gasoline and distillate stocks are also at or close to their five year high for this time of the year. In contrast to the developments on the Atlantic Coast, high inventories in the US Gulf could translate into strong product exports out the region, with gasoline mainly flowing to Latin/South America and distillate heading both to Latin America and to Europe. Distillate exports to Europe, in particular, tend to be stronger during the summer.

“If the same trend continues this year, it could support MRs trading out of the US Gulf but at the same time could lead to a build up of tonnage in the UK Continent and the Mediterranean, particularly if the gasoline trade from Europe to the US Atlantic Coast remains weak,” Gibson informed.

The North West European market could also be threatened by the fact that Russian clean petroleum products exports tend to slow over the summer/early autumn and there is no indication that this year will be any different. Furthermore, indications are that there will be an increase in LR stems out of the Baltic at the expense of MR cargoes in the months ahead.

Although these potential developments do not look positive for MRs trading in Europe, strong product demand into West Africa could prevent or at least reduce the risk of building up tonnage availability.

“Besides, there is also a wild card – the US hurricane season. It is impossible to predict how active this year’s season will be but potential disruptions to transatlantic trade in either direction and thus the risk of a temporary spike in rates should not be ignored,” Gibson Shipbrokers said. 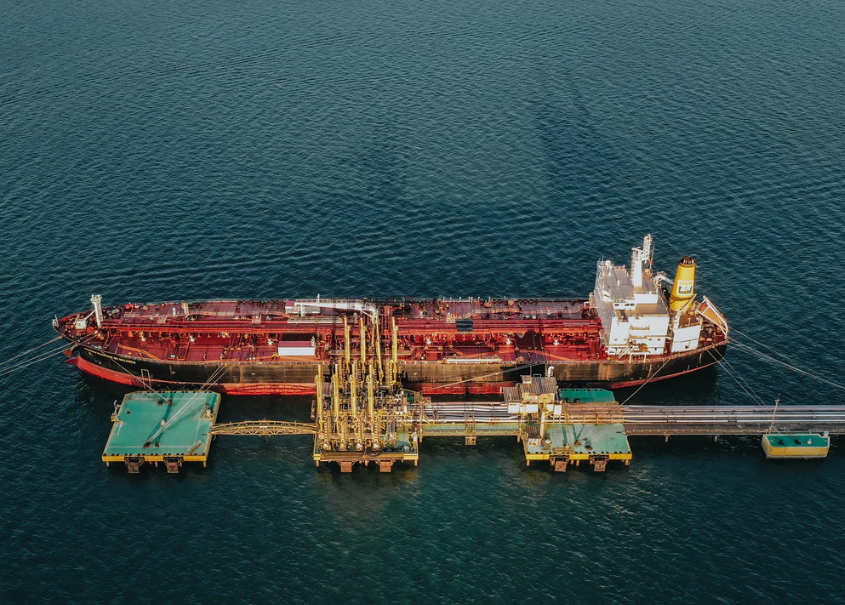