Advertisement
Back to overview
Home Green marine Gibson: US Sanctions against Venezuela “Cause for Concern”

Gibson: US Sanctions against Venezuela “Cause for Concern”

Sanctions imposed by the US against Venezuela, which have until recently benefited the tanker market, are now starting to impact shipments.

The sanctions have benefited the tanker market in terms of long haul crude exports previously destined for US refineries.

However, as production and the quality of the crude continues to decline, the impact on shipments “is a cause for concern,” according to Gibson Shipbrokers.

Between January and April this year, some 9.5 million tonnes of crude and fuel oil was shipped on VLCC and Suezmax tonnage to Asia, down from 12.2 million tonnes over the same period in 2017. Fortunately for the tanker market, increased volumes from the US and Brazil have more than compensated for these losses.

“Venezuela urgently needs huge outside investment into their oil and gas industry which in all probability needs to be in the form of foreign technology and investment. The current political impasse with the US would make this difficult,” Gibson said.

The Venezuelan economy is almost entirely dependent on revenue generated from the oil and gas industry.

OPEC’s decision in November 2014 to remove all production limits hit Venezuela particularly hard as the oil price fell to historically low levels. As a result, the nation’s economy slumped from what was already a precarious position and despite the country sitting on the world’s largest proven oil reserves. 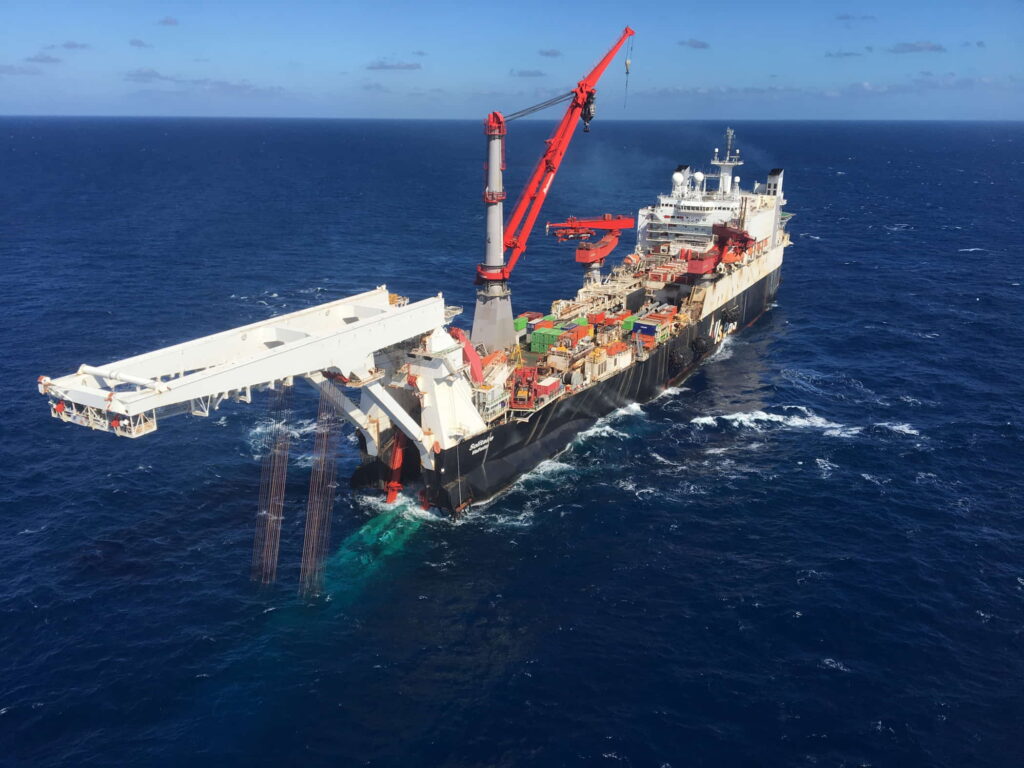