The violence, scope, and sophistication of the attacks on shipping have continued to increase and today take place across an area of more than 200 nautical miles from the pirate bases that are principally located within the Niger Delta, as reported in the declaration.

The co-signatories have called all stakeholders to join their efforts in reducing the number of attacks by pirates from current levels by at least 80% and that not even one seafarer should be kidnapped from ships in the preceding 12-month period.

According to the international shipping association BIMCO, one of the co-signatories of the declaration, two frigates with helicopters and one aircraft could help ensure the necessary patrolling in the area south of Nigeria, where the attacks are particularly prevalent.

Danish Shipping together with AP Moller-Maersk, TORM, DS Norden and Maersk Tankers from Denmark will be making a contribution by sending a frigate to that area in the autumn.

Anne H. Steffensen, CEO of Danish Shipping, commented: “We are facing an acute security problem in the Gulf of Guinea, and the international community needs to act if we are to reduce the number of attacks on the merchant navy and the kidnapping of seafarers in the area.“

“I hope that with this call we can get more countries to speak out and get more people to take on their share of the security task. Denmark cannot take this big task on alone, so more people both in and outside the region must follow suit.”

“Otherwise, creating better security for seafarers in the area will just happen too slowly,” Steffensen pointed out.

IMO: The number of piracy cases on the rise

According to the International Maritime Organisation (IMO), the number of piracy cases in the Gulf of Guinea is constantly on the rise, since 2018:

Once kidnapped, the crew members are removed from their vessel and can be held on shore until their release is negotiated.

The furthest crew kidnapping in 2020 occurred almost 200 nautical miles (NM) from land with the average kidnapping incident taking place over 60NM from land, according to IMB. 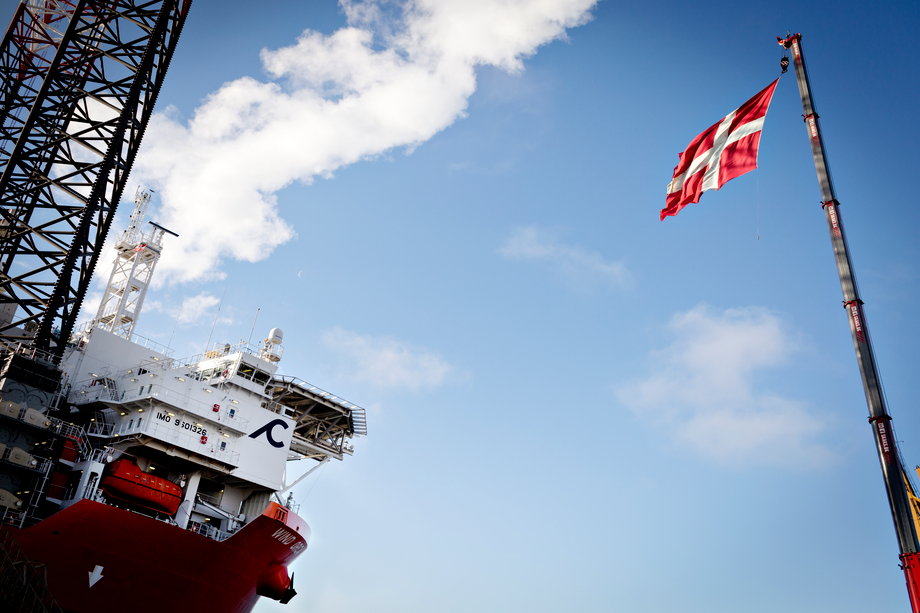