Norwegian shipowner MPC Container Ships (MPCC) widened its net loss in the quarter ended December 31, 2018, amid a number of geopolitical and economic factors.

The company’s net loss expanded in the fourth quarter of 2018 to USD 5 million, compared to a loss of USD 2.2 million reported in the same period a year earlier.

For the full year, MPC Container Ships’ net loss was at USD 1.6 million, shrinking from a loss of USD 2.5 million seen in 2017.

“On the back of improved charter markets, revenues developed favourably in Q1 – Q3 2018. Contrarily, global trade tensions and political uncertainties led to a shift in sentiment in Q4 and earnings were affected by challenging shipping markets. Due to this and the company’s rapid ramp-up and expansion of operations, MPCC reports a net loss for FY 2018,” Constantin Baack, MPC Container Ships CEO, said.

Despite the geopolitical environment and charter markets having proven difficult also into 2019, Baack said that the company expects upticks in demand growth paired with limited supply growth for smaller vessel segments, in sum pointing towards a market rebalancing.

As of December 31, 2018, the company has acquired and taken over 69 container vessels, of which 61 are fully owned and 8 are operated in a joint venture.

“In 2018, MPC Container Ships grew and stabilised operations to become one of the world’ largest owners of feeder container vessels. We assumed ownership of an additional 40 vessels, propelling the fleet to 69 ships, and listed the Company on the Mainboard of the Oslo Stock Exchange,” Baack added.

Going forward, MPCC will maintain a low cash break-even, prudent leverage profile and capital allocation. As such, MPCC “is positioned to benefit from expected market improvements whilst we ensure manoeuvrability under current conditions,” Baack concluded. 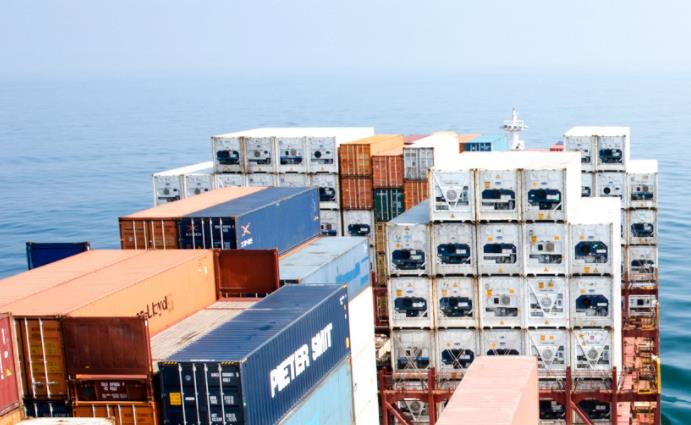