GMS said on Tuesday that, under a contract for a NOC client in the MENA region, this was the first occasion that the cantilever system has been used on a live well.

The technology was designed and developed by GMS.

GMS explained that the key operational advantages of cantilever technology include eliminating lifting over live wellheads, reduction in well-intervention time, a radical improvement in transfer time, platform to platform, over conventional rigs, and consequent cost savings for the field operator.

According to GMS, the workscope involved a heavy coiled tubing well intervention, required multiple changes of bottom hole assembly, and was carried out in a third of the time that this operation would traditionally take.

GMS added that further efficiencies were achieved, with movements between platforms reduced to a tenth of the time taken by a conventional drilling rig, which is customarily used for intervention activities.

The GMS Evolution has now moved to the next platform in the field to complete a similar scope.

Tim Summers, GMS Executive Chairman, said: “GMS is the only company in the world with this SESV technology”.

Summers added: “The cantilever system onboard Evolution is capable of carrying out aspects of well workover activity normally conducted by a drilling rig; however, its real strength comes when frequent moves within the field are required.

“Being self-propelled, and unlike a drilling rig, the vessel does not rely on tug support so can move between locations at a fraction of the time a drilling rig requires. This offers significant cost and time savings to our clients for a well intervention programme”. 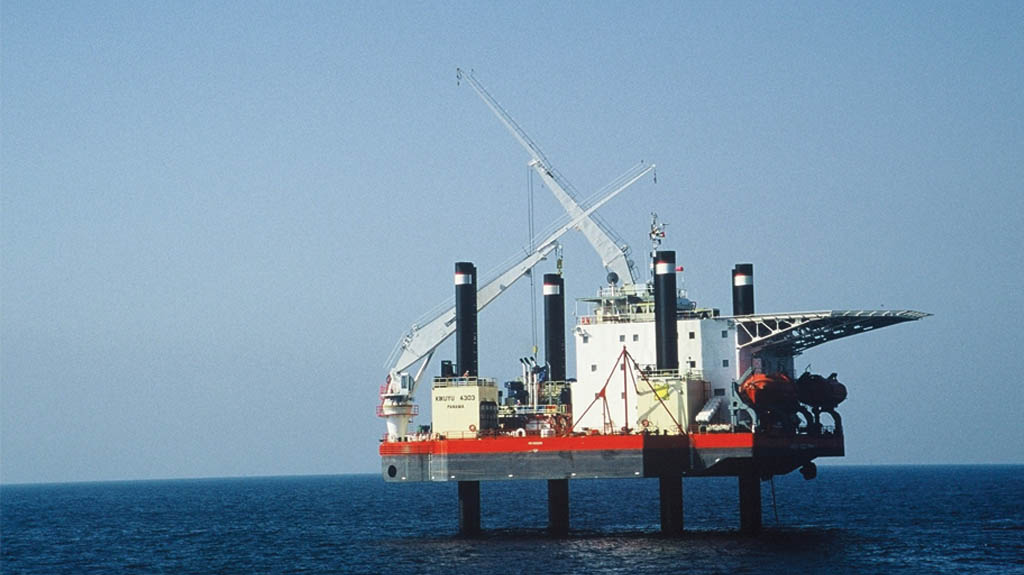