LNG shipper Golar reported a net loss in the fourth quarter of 2018, impacted by derivative losses and an impairment charge on investment in Golar LNG Partners.

The company noted its net loss reached $313 million, compared to a $66.2 million profit in the previous quarter. The figures were impacted by $195.7 million of unrealized Brent oil-linked market-to-market derivative instrument losses and a $149.4 million impairment charge in relation to its investment in Golar LNG Partners.

The start-up of new LNG production facilities together with China’s early entry into the winter buying market and subsequent use of vessels for floating storage generated significant vessel demand.

The company’s forward view of the market remains bullish despite current volatility. Vessel deliveries are expected to slow by approximately 20 percent from record levels of around 49 in 2018 to around 39 in 2019. 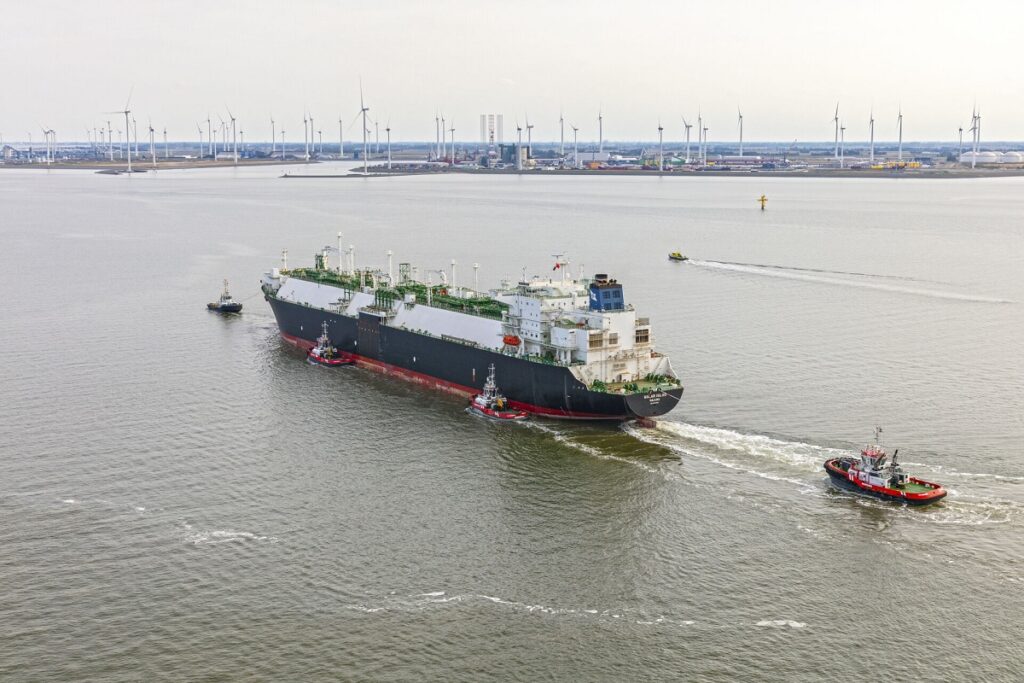