Dry bulk shipping company Golden Ocean Group Limited has entered into a deal to amend all its bank loans and is in talks with yards about further postponements of newbuilding deliveries, and a new equity issue.

Under the new deal, starting from April 1, 2016, there will be no amortizations on the company’s bank loans until September 30, 2018, deferring a total of USD 165 million of amortization commitments.

Further, the Golden Ocean also agreed a pre-agreed drawdown amount of USD 25m per remaining Capesize newbuilding, eliminating funding risk at delivery. The principal margins on the loans are unchanged and in average 2.3%, however the company will pay a slightly increased margin of 4.25% for the deferred amount under the loan facilities.

The agreement with the banks is conditional upon the company raising USD 200m of equity, the company said.

“The company’s largest shareholder, Hemen Holding Limited, currently controlling approximately 43.1% of the shares in the company, as well as other leading shareholders in the company have indicated support for subscribing to at least its pro rata share in the private placement,” the bulker owner said.

Over the last 12 months, the company has taken several measures to preserve its liquidity position to help sail through the weak freight markets, including postponement of newbuilding deliveries, sale of vessels, sale of newbuildings and sale & leaseback agreements.

In its preliminary fourth quarter results, the company reported a net loss of USD 69.3 million. The net loss includes a loss on sale of newbuildings and amortization of deferred gain of USD 8.5 million, an impairment loss on securities of USD 23.3 million, a loss provision of USD 4.7 million against uncollectible receivables, an impairment loss of USD 4.5 million relating to the Golden Lyderhorn, and a mark-to-market gain on derivatives of USD 3.9 million. 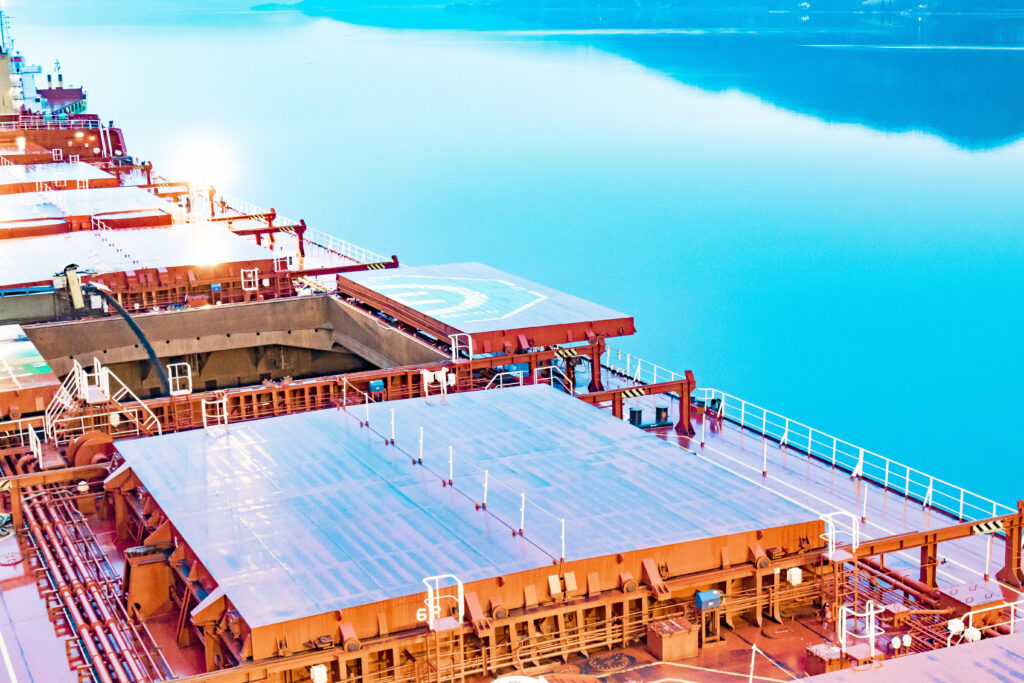