The Queensland Government is about to invest almost $20 million in Gold Coast waterways over the next 12 months.

This announcement was made today by the Transport and Main Roads Minister Mark Bailey.

According to him, completing dredging of the Coomera River to unlock superyacht access to the Gold Coast Marine Industry precinct, and a $3 million upgrade for the Sand Bypass Jetty are key priorities for the Gold Coast Waterways Authority in the 2019/20 financial year.

“The Palaszczuk Government’s $20 million investment in the Gold Coast Waterways will drive jobs and add to the more than 207,000 jobs created under our government since 2015,” Mr Bailey said.

Mr Bailey also revealed the list of projects built on the work and initiatives completed in 2018/19, including:

Gold Coast Waterways Authority’s CEO, Hal Morris said that the authority was building on the value of that asset through activities like its dredging program, the continuous operation of the Sand Bypass System to keep the Seaway open, etc.

“People live around, work and play on our waterways which is why we invest time and money in keeping them safe and navigable,” Mr Morris said.

Mr Morris also added that in the coming financial year 2019/20 GCWA will, among other things, pump another 500,000 cubic meters of sand north via the Sand Bypass System. 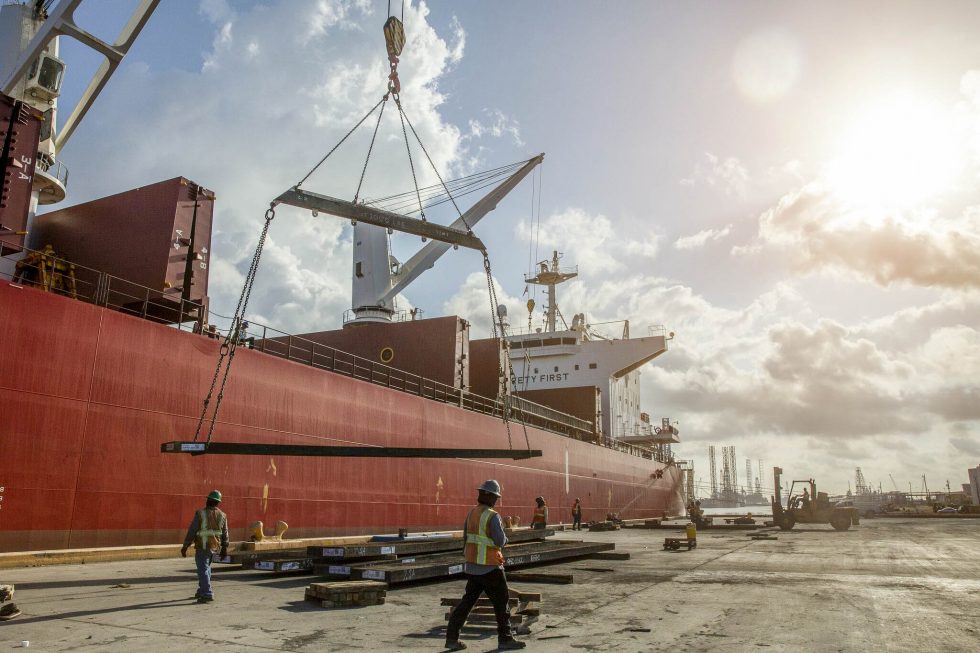