Energean Oil & Gas announces the inauguration of the new drilling operations in the Prinos oil field, aiming to increase oil production to 5,000 bbls/day, in accordance with the company’s “Prinos5000” project.

The project was officially inaugurated in an opening ceremony held last week in Kavala by Deputy Minister of Environment, Energy and Climate Change, Mr. Ioannis Maniatis.

Realizing its long term Development Plan, Energean Oil & Gas focuses its efforts on the Prinos Field aiming to bring to production, undeveloped compartments of the field, proven by an internal reservoir modeling study conducted by the Reservoir Engineering and Geoscientist team of the company. The project will commence with well “PA‐35”, a sidetrack from an existing well, which is estimated to last approximately 35 days. Upon completion of PA‐35, the GSP Saturn is scheduled to perform interventions in the “Epsilon” oil field to optimize and increase its production. Energean’s total oil production in 2010 is expected to reach 1 million barrels with an aim to increase this by 50% in 2011.

Deputy Minister Mr. Ioannis Maniatis in a statement said: “We are delighted to inaugurate the new drilling program of Energean Oil and Gas, which continues to take a long‐term view in its investments, and has trust and confidence in Kavala. With the continued growth momentum, Energean Oil & Gas remains a key stakeholder in the area and creates a point of reference in the domestic business environment.”

Commenting on the inauguration, Mr. Mathios Rigas, Chairman & Chief Executive Officer of ENERGEAN Oil & Gas, said, “Program Prinos 5000 is a key component of our long‐term growth strategy and Development Plan in Greece. We are very committed and will continue our investments to secure steady growth and sustainability, while ensuring economic and social benefits flow to the citizens of Kavala.”

Prinos Oil Field is the main structure in Prinos-Kavala basin, located offshore in the Gulf of Kavala. Prinos Field covers an area of 4 km2, about 8 km north-west of the island of Thassos and 18 km south of the mainland of North Greece.

Prinos Field was discovered by Prinos-1, the first exploration well drilled in the area at the end of 1973, and the structure was confirmed by 5 more exploration and appraisal wells. The field was developed during the period 1974-1980, whilst well intervention projects and infill wells were repeatedly performed in an attempt to sustain oil production, up to date. A total of 44 wells have been drilled in Prinos Oil Field, with an average total depth of 3,000 m, including original producers and water injectors, sidetracks and infill wells. Nowadays, 10 producing wells and 1 injector are active 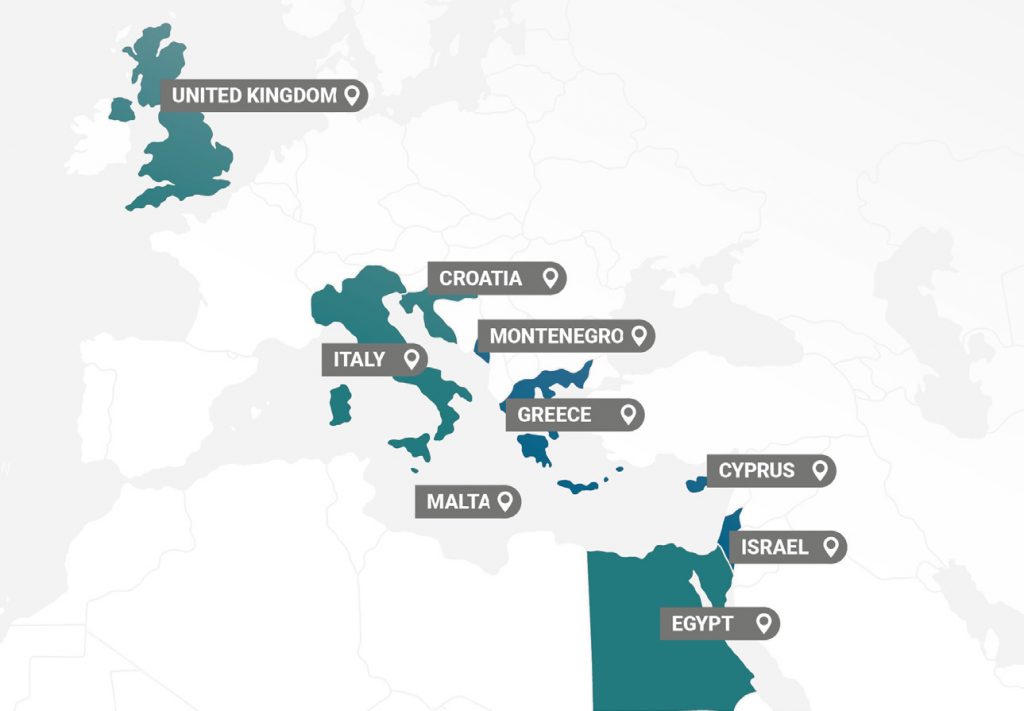