Mauritius’ decision to sink the bow of the broken up bulker Wakashio has been met with fierce criticism from the environmental group Greenpeace.

Mauritius National Crisis Committee said on Wednesday it planned to scuttle the ship’s remains at sea at a yet to be determined date, Reuters reported.

“Out of all available options, the Mauritian government is choosing the worst one. Sinking this vessel would risk biodiversity and contaminate the ocean with large quantities of heavy metal toxins, threatening other areas as well, notably the French island of La Réunion,” Happy Khambule, Greenpeace Africa Senior Climate and Energy Campaign Manager, said.

The Mauritian government has undertaken activities to tow the bow of the wreck some eight nautical miles from the outer limit of the reef at 2,000 meters depth. It is presumed that the sinking would ensue in the said area.

Due to the adverse weather conditions, the stern section which remains aground on the reef is being left at the site as there is still some residual oil in the engine room which needs to be pumped out once the weather clears out.

Around 1,000 tonnes of oil are estimated to have leaked from the wreck, while more than 3,000 tonnes of fuel have been extracted. However, some residual oil remains in the stern section.

The spill is considered the worst in the history of Mauritius, endangering its pristine coasts, the lifeline of its 1.6 billion tourism industry as well as marine life, food security, health, and economy, already hit by the COVID-19 impact.

Meanwhile, the clean-up efforts continue and based on the latest update from Mobilisation Nationale Wakashio, some 968 million tonnes of oil liquid waste has been removed, together with 568 million tonnes of solid waste sludge and 582 cubic meters of saturated artisanal booms.

“Dis Moi and Greenpeace Africa stand with the affected communities in Mauritius and expect the polluters to pay for this environmental catastrophe. This means ignoring the cheapest, fastest option and instead putting the ocean and the people first,” Vijay Naraidoo, co-director of Dis Moi, said.

The Wakashio has compulsory insurance under the 2001 Bunkers Convention concerning all material damage and pollution claims up to the applicable limits in accordance with relevant instruments (including LLMC) and national legislation in force.

Given that the ship involved is a bulk carrier, other international conventions specific to pollution damage caused by oil tankers, such as the IOPC Fund regime, do not apply in this case.

Hence, the maximum compensation for economic losses and costs of reinstatement of the environment would be about $ 65.17 million, according to UNCTAD.

If it were an oil tanker, the applicable International Oil Pollution Compensation Funds regime could have provided compensation of up to $ 286 million.

In a recent article, UNCTAD said that the incident in Mauritius highlights the role of international legal instruments in the field and the importance of encouraging all states to adopt the latest of these.

What is more, this might serve as a good opportunity for the international community to strengthen the existing legal framework and provide technical assistance and capacity to vulnerable nations.

“There’s a need for universal participation in the existing international legal framework, where all nations are party to agreements, so when incidents like this occur, vulnerable countries are protected,” said Shamika N. Sirimanne, UNCTAD’s technology and logistics director.

An investigation into the spill is underway.

The Master and Chief Officer of Wakashio have been arrested by local authorities on charges of jeopardizing the safety of navigation. 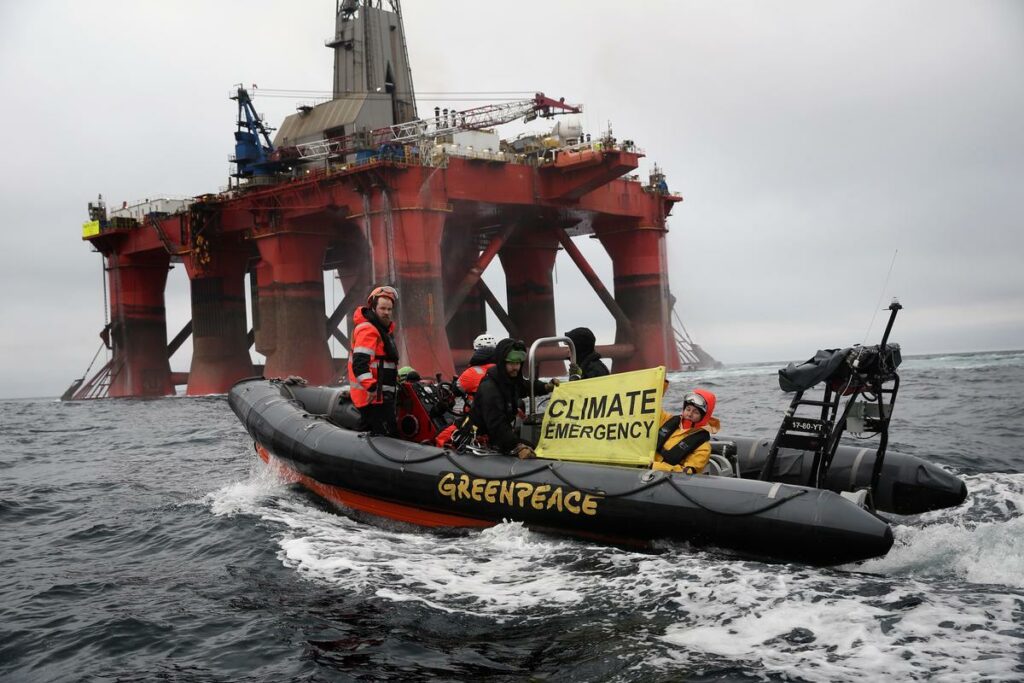