“The World Heritage Committee has stepped up its warning, expressing concern over ongoing coastal development and giving the government one last chance – one more year – to act on the committee’s strong recommendations to protect the reef from being added to the World Heritage list of sites in danger,” Senator Larissa Waters, Australian Greens environment spokesperson, said.

“At the meeting in Cambodia today, Switzerland and Germany expressed clear concern for the ongoing coastal development in the Great Barrier Reef, which is being driven by the big mining companies.

“Due to these concerns, the committee’s draft decision was amended to note with concern the ongoing coastal development of the reef and the limited progress made on the committee’s recommendations.

“The old parties are letting the big mining companies treat the Great Barrier Reef as a dumping ground for dredge spoil and a shipping super highway and the world is watching and sending a clear warning that this is simply unacceptable.

“The Queensland and federal governments now have a year to act on the World Heritage Committee’s recommendations to save the Great Barrier Reef from being added to the list of sites in danger.

“I have a bill before the Senate to adopt the World Heritage Committee’s recommendations, including no new ports in pristine areas and no new development until the joint government strategic assessment of the reef is completed in 2015.

“It’s time for the old parties to put politics aside and support my bill to follow the World Heritage Committee’s recommendations and save Australia from this international embarrassment,” Senator Waters said. 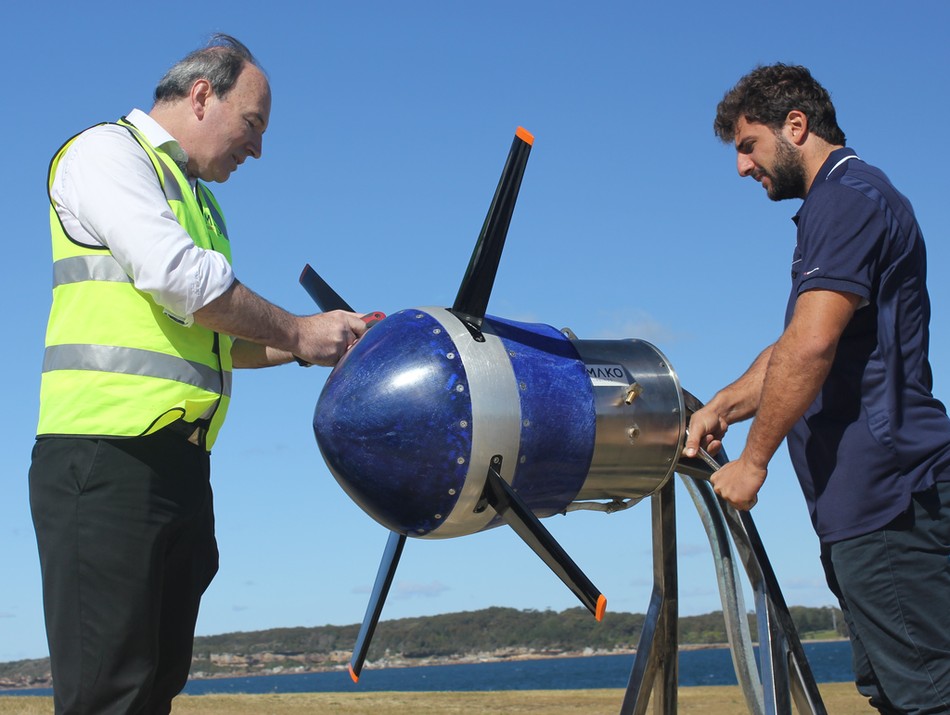