Advertisement
Back to overview
Home Dredging Greens: GBR is Under Pressure Like Never Before (Australia)

Greens: GBR is Under Pressure Like Never Before (Australia)

The Australian Greens today slammed the Queensland Resources Council’s latest Great Barrier Reef spin campaign as an attempt to distract from the obvious damage the coal and gas industries do to the Great Barrier Reef.

“No PR campaign can absolve the coal lobby from responsibility for the effects of climate change on the Great Barrier Reef,” said Senator Larissa Waters, Australian Greens environment spokesperson.

“This latest mining industry ad campaign is another attempt to distract from the increasing threat the coal and gas industry poses to the Reef, directly from dredging and dumping for new ports, and indirectly from increased temperatures, ocean acidification and extreme weather events from worsening climate change. Those are the real ‘Reef Facts’.

“The reef is under pressure like never before and right at this sensitive period, the Newman and Abbott Governments are letting big mining companies treat this World Heritage Area as a dumping ground for dredge spoil and a shipping highway to export more climate-destroying coal.

“It is outrageous that the Queensland Government seems more concerned with partnering with the mining industry and funding PR campaigns about the Reef than retaining the actual staff employed to protect it.

“The Reef is at risk of being placed on the list of World Heritage Sites In Danger with coal-at-all-costs Abbott ignoring recommendations from the World Heritage Committee for namely, no new ports and no damaging port expansions.

“While we applaud the success of new technology to control Crown of Thorns starfish reported on today, the Institute for Marine Science rightly points out that action on Crown of Thorns will only be successful if climatic conditions are stabilized to stem bleaching and coral damage from cyclones, yet the coal obsession by the Australian and Queensland governments continues.

“Only the Greens are standing up to the big mining companies, with a policy of tackling climate change and stopping mass dredging and sludge dumping in the Great Barrier Reef,” Senator Waters said. 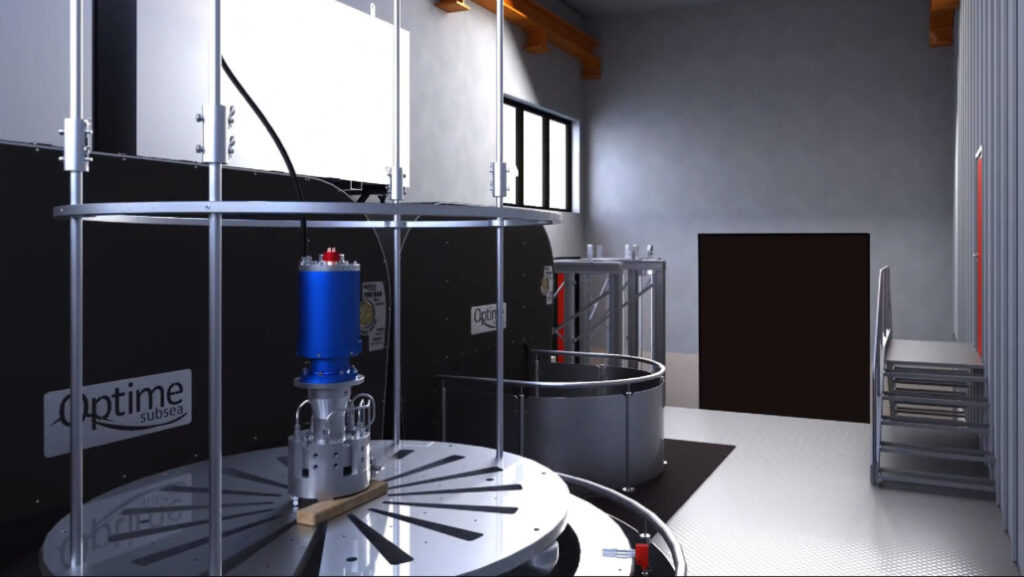