A roll-on/roll-off (RoRo) ferry operated by Italian Grimaldi Group caught fire off the coast of Livorno on November 21.

At the time of the incident, the 20,198 GT Eurocargo Trieste just left the Port of Livorno and was en route to the Port of Savona, Italy.

The fire started in the ship’s engine room, activating the fire extinguishing system, according to Vigili del Fuoco, the country’s agency for fire and rescue service.

The 1997-built Eurocargo Trieste, which was some three miles off Livorno when the fire broke out, was towed closer to the coast. Local firefighting teams managed to subsequently put out the fire.

No injuries have been reported, Vigili del Fuoco added.

World Maritime News contacted Grimaldi for more details on the matter, however, the company is yet to reply.

This is another in a number of fire-related incidents involving Grimaldi’s vessels that occurred in the past few months. In March, the fire-stricken Grande America sank west of the French coast after it developed a starboard list.

In April, a fire broke out on board the RoRo ship Grande San Paolo after it was hit by a runaway truck in Brazil. In addition, the Grimaldi Group-operated car carrier Grande Europa caught fire off Spain in May this year. 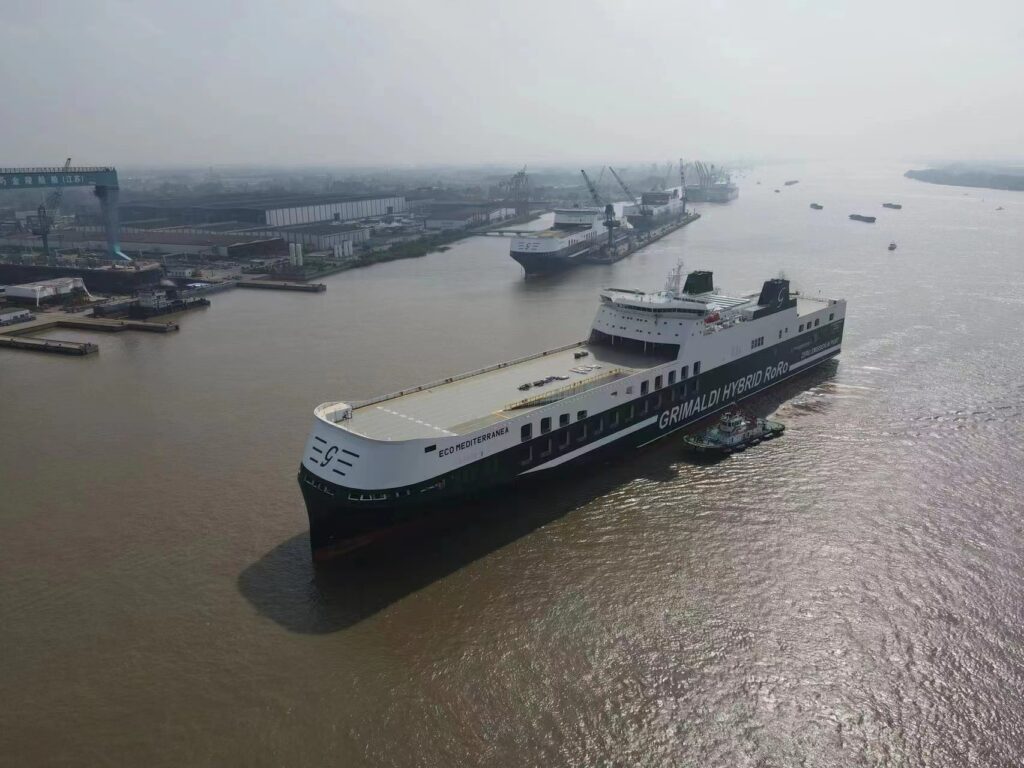