The operation was carried out under the direction of the Donjon-Smit salvage master, and two Canadian tugs, the Evans Mckeil and the Ocean A. Simard, which managed to pull free the Pacific Huron from its aground position.

There were no reports of any injuries or pollution observed.

“A pilot was put aboard the motor vessel to safely navigate the vessel to its anchorage location at Mason Point,” the coast guard added.

Now that the ship has been refloated its hull will be inspected by divers and its propulsion system will be checked by the classification society.

The forward portion of the 623-foot motor vessel ran aground late Wednesday evening.

The 29,975 dwt bulker, loaded with soybean, grounded near Wellesley Island, while it was sailing from Canada’s Port Weller to Montreal.

According to VesselsValue, the Antigua Barbuda-flagged ship is operated by German-based shipping firm Reedereigruppe Freese. Based on its latest AIS data, the bulker is anchored at Alexandria Bay, New York. 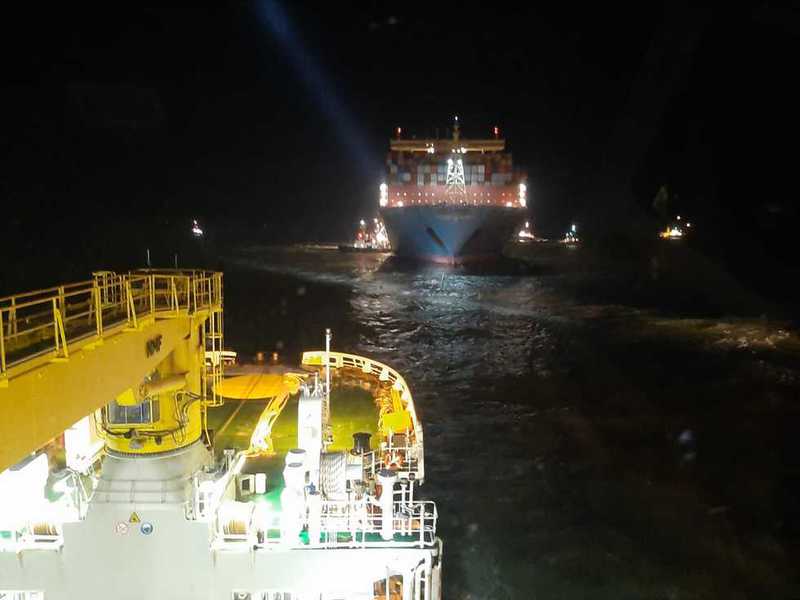