Grup TCB, a global reference in maritime freight management, will operate the new TCQ terminal at Puerto Quetzal, located on the Pacific coast of Guatemala, for the next 25 years with an option to renew the contract.

In order to improve service levels and productivity of container operations in the area, the company will invest $250 million in new infrastructure.

With the launch of the Puerto Quetzal Container Terminal, Grup TCB strengthens its presence as a leader in container terminal management, specialising in the optimisation of resources to increase the capacity of terminals which it operates. TCQ is the company’s twelfth terminal subsidiary, and the fifth in the Americas. After TCBuen (Colombia), it will be the second Grup TCB terminal on the Pacific coast.

According to Xavier Soucheiron, CEO of Grup TCB, “To incorporate this port in Guatemala to our portfolio will allow us to expand our business with large shipping companies in East Asia and the US west coast. We are very satisfied with this agreement, which represents a further step in our consolidation as a global leader in container terminals and efficient management of port infrastructure”.

Juan Jose Suarez, Director General of TCQ, says: “The experience of Grup TCB in improving the performance at port terminals, as it can be observed at its subsidiary in Colombia, is the main strength that will significantly increase TCQ´s cargo capacity at such a strategic location as Puerto Quetzal“. 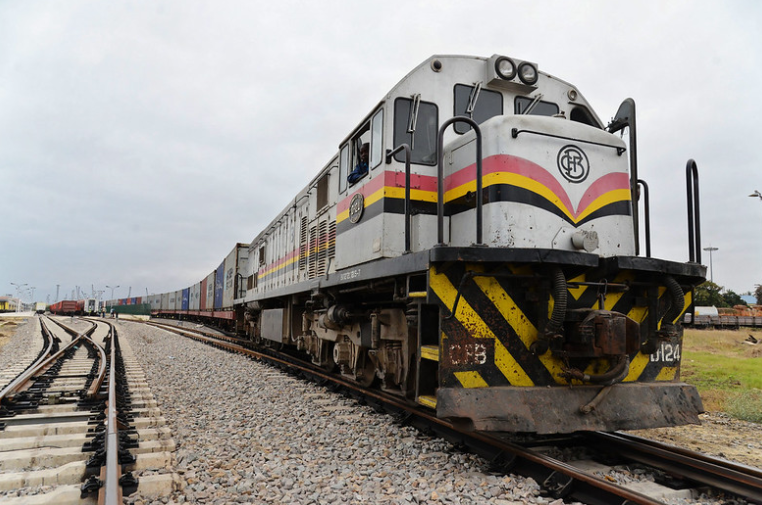