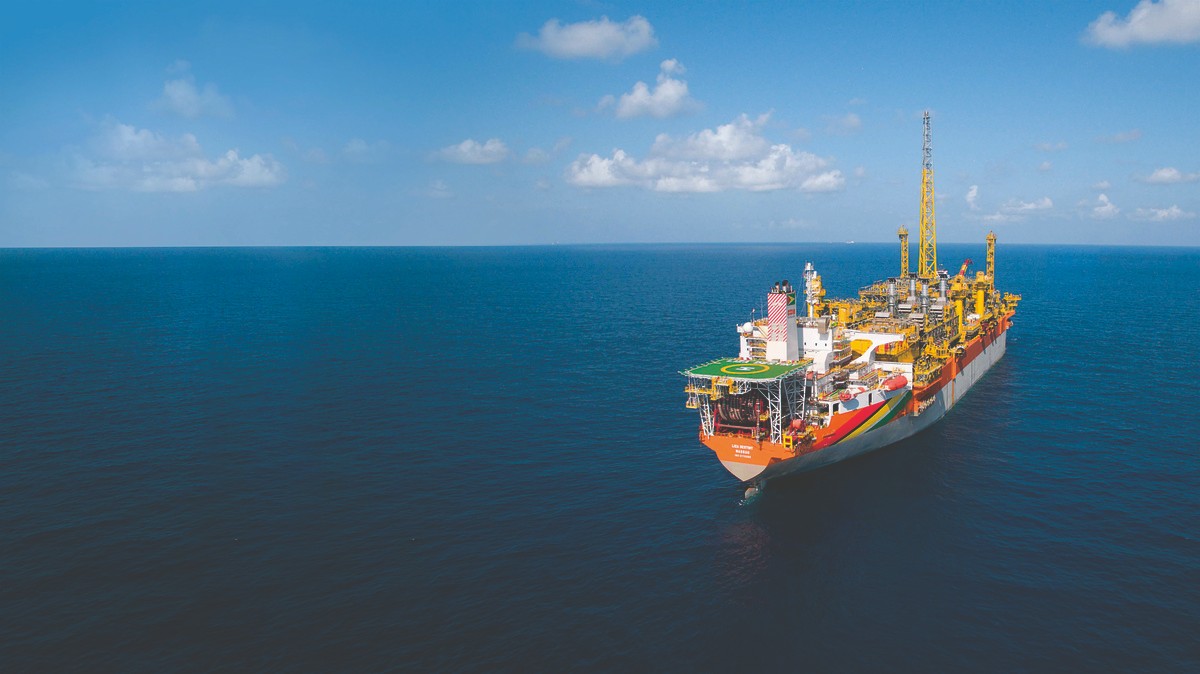 U.S. oil and gas company Hess Corporation has unveiled a blueprint of its Exploration & Production capital and exploratory budget for 2023, which will amount to $3.7 billion, outlining that approximately 80 per cent will be allocated to developments in Guyana and the Bakken four rig programme.

This is similar to 2022 and 2021, when Hess also allocated the majority of its Exploration & Production capital and exploratory budget to Guyana and the Bakken. However, the total budget was lower than this year’s and totalled $2.6 billion and $1.9 billion, respectively.

John Hess, Hess’ CEO, remarked: “Our capital programme reflects continued execution of our strategy to invest only in high return, low-cost opportunities within our portfolio. More than 80 per cent of our 2023 budget is allocated to Guyana, which is positioned to be one of the highest margin, lowest carbon intensity oil developments in the world, and to the Bakken, our largest operated asset where we have a robust inventory of high return future drilling locations.”

Hess further highlighted that $1.45 billion or 39 per cent of the $3.7 billion budget will be allocated for production, $1.7 billion or 46 per cent for offshore Guyana developments and $550 million or 15 per cent for exploration and appraisal activities.

Greg Hill, Hess’ Chief Operating Officer, commented: “In the Bakken, we plan to operate a four rig programme, which will enable us to maximise free cash flow generation, optimise our in-basin infrastructure and drive further reductions in our unit cash costs. In Guyana, our focus in 2023 will be on advancing our high value oil developments and continuing an active exploration and appraisal programme on the Stabroek Block.”

In the production arena, Hess will use $1.1 billion to fund a four rig programme in the Bakken with the aim of drilling around 110 gross operated wells and bringing online about 110 wells in 2023. These funds also include investments in non-operated wells.

Furthermore, $225 million will be utilised for production activities at North Malay Basin offshore Peninsular Malaysia, which is operated by Hess through a 50 per cent stake, and the Malaysia/Thailand Joint Development Area in the Gulf of Thailand, where Hess also holds a 50 per cent interest. In addition, $125 million will be made available for production activities in the Gulf of Mexico, including drilling two tie-back wells and seismic acquisition and processing.

Regarding its planned development activities, Hess has allocated $90 million associated with the Liza Phase 1 and Phase 2 developments on the Stabroek Block offshore Guyana, where the firm has a 30 per cent stake. These developments are currently operating at a combined gross production capacity of more than 360,000 barrels of oil per day (bopd). In October 2022, ExxonMobil added two more discoveries to its Guyana portfolio following results from the Sailfin-1 and Yarrow-1 wells.

A few months ago, Japan’s MODEC secured a FEED contract for Uaru FPSO, which is ExxonMobil’s fifth development project in Guyana. This is in line with ExxonMobil’s plans to have at least six FPSOs with a production capacity of more than 1 million gross barrels of oil per day online on the Stabroek Block in 2027, with the potential for up to 10 FPSOs to develop gross discovered recoverable resources.

Additionally, Hess revealed that $150 million will be used for the gas-to-energy project with the first gas expected by year-end 2024 while $250 million is reserved primarily for front-end engineering and design work for future development phases on the Stabroek Block.

Meanwhile, the Exploration & Appraisal segment will see Hess spend $550 million to drill approximately 10 exploration and appraisal wells on the Stabroek Block, two wells in the Gulf of Mexico and one well offshore Newfoundland, Canada. The U.S. firm underlined that funds are also included for seismic acquisition and processing in Guyana, Suriname and the deepwater Gulf of Mexico area.

ExxonMobil’s new oil discovery off Guyana could underpin future development
Posted: 13 days ago
Keppel O&M on track to deliver FPSO for ExxonMobil’s third project off Guyana
Posted: 6 days ago
Saipem clinches deals worth $1.2 billion in Guyana and Egypt
Posted: about 1 month ago