Previously, control was provided through direct hydraulic pressure from the surface. According to Halliburton, this latest edition to the Dash series employs the speed of electrohydraulic actuation to core safety functions while still providing full direct hydraulic redundant control of all functions. This helps to increase reliability and provide more cost-efficient operation and maintenance.

Recently, the Dash Subsea Safety System was deployed on a deepwater well in Latin America from a vessel in 7,506 feet of water with over 400 hours of in-hole operational time. During this deepwater well test, Dash demonstrated a six second downhole safety shut-in followed by an eight second surface shut-in and disconnect. 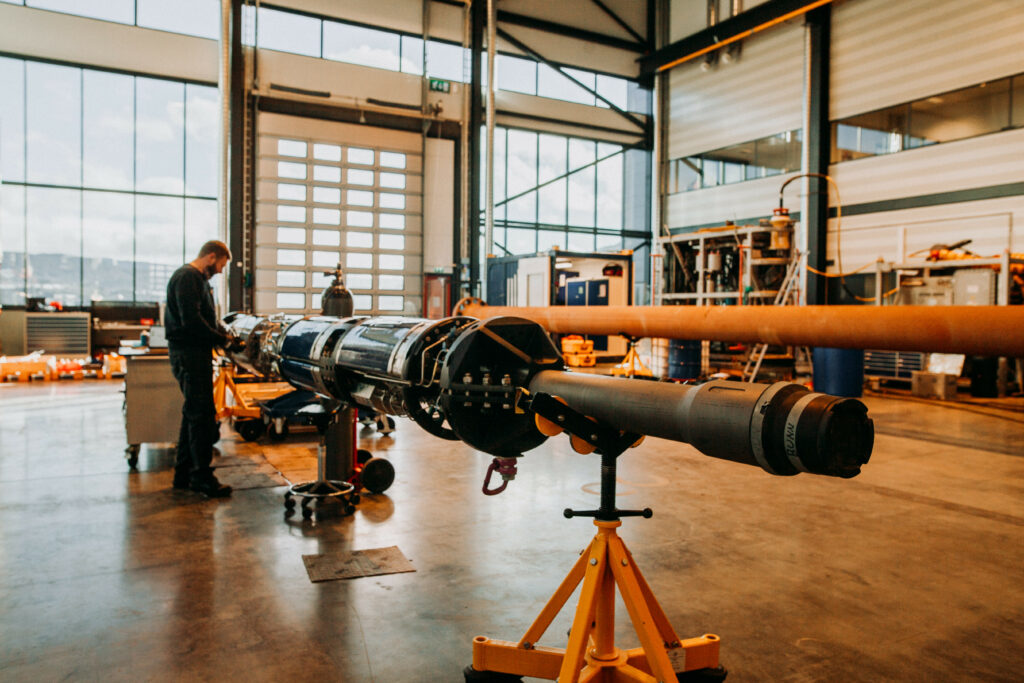