Hammerfest LNG to be shut for 12 months following fire

Norwegian energy giant and LNG operator Equinor, could close its Hammerfest facility for up to twelve months for repairs.

Equinor conducted the mapping of the damage extent after the fire at Hammerfest LNG on September 28. It indicates the repairs could last until October 2021.

The fire caused damage to the air intake on one of the plant’s five power turbines. Additionally, large amounts of seawater from the extinguishing have damaged other auxiliary systems. These include electrical equipment and cables in the plant, the statement reads.

It is the scope of work of these consequential damages that are considered the most extensive. The duration of the Hammerfest LNG shutdown will depend on the delivery time of the necessary equipment.

Progress will also depend on the current restrictions related to the Covid 19 virus.

“Safety is the first priority and we will not start the plant until we are sure that it can be done in a safe way. Therefore, we have worked systematically and thoroughly to map the damage after the fire, and assess the technical condition of the plant.”

“Although a lot of inspection work still remains and there is still significant uncertainty, our best estimate now is that that it may take up until October 1, 2021, to get Hammerfest LNG back into production,” says plant director Andreas Sandvik.

“We will use the shutdown period to also carry out other maintenance and repair work planned for 2021. This includes both ongoing maintenance and maintenance planned in a planned turnaround next spring,” Sandvik says.

Equinor, as well as the PSA and the police, have started independent investigations of the fire.

“The fire at Hammerfest LNG was a serious incident. The various investigations into the incident will be important in order to identify measures that will prevent similar incidents from happening again,” says Grete B. Haaland, senior vice president for Equinor’s onshore facilities. 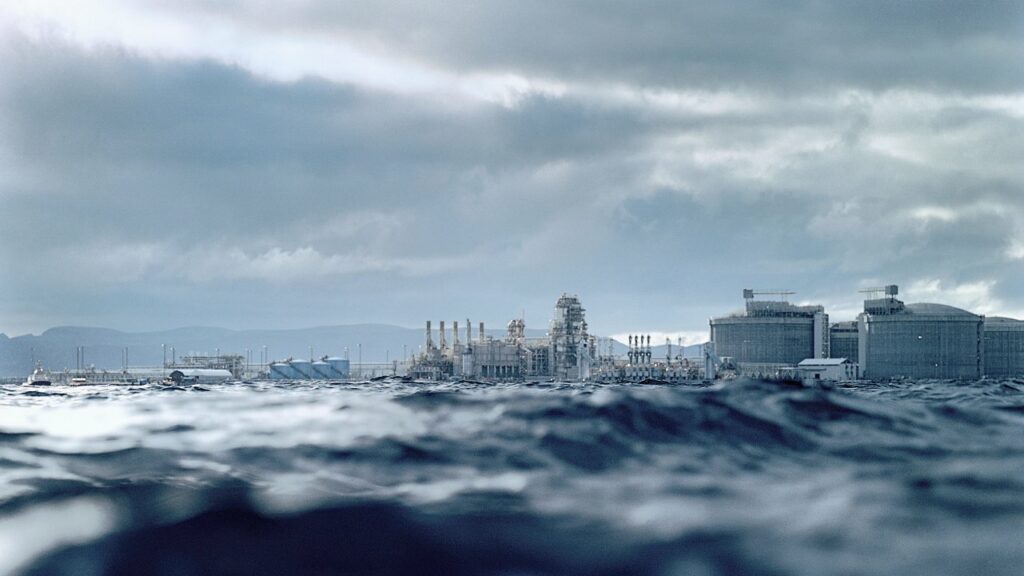