Hapag-Lloyd behind order for 6 dual-fuel ULCVs at DSME

The shipbuilder disclosed the deal earlier today, without naming the company behind the order. The contract is worth KRW 1.1 trillion (about $1 billion).

Coupled with the six vessels ordered last year, the latest deal will bring the liner company’s order tally to a dozen 23,500+ TEU ships in total.

The large container ships will be outfitted with high-pressure dual-fuel engines that will operate on LNG, but they will also have sufficient tank capacity to operate on conventional fuel as an alternative, according to Hapag-Lloyd.

The ships are slated to start deliveries in 2024. Once delivered, the colossal newbuilds will be deployed on the Europe-Far East routes as part of THE Alliance.

“With this investment in the additional newbuildings, we want to take another step in the ongoing modernisation of our fleet – in terms of both ship size and sustainability,” says Rolf Habben Jansen, CEO of Hapag-Lloyd.

“At the same time, we want to meet the persistently high demand and reduce our slot costs.”

The liner major said that the six additional ships have been financed via a syndicated green loan worth $852 million that has a maturity of 12 years from the date of delivery.

The transaction was concluded in accordance with the Green Loan Principles of the Loan Market Association (LMA) and was verified by DNV. The credit facility is being backed by the Korea Trade Insurance Corporation (K-SURE), and the syndicate consists of 10 banks. 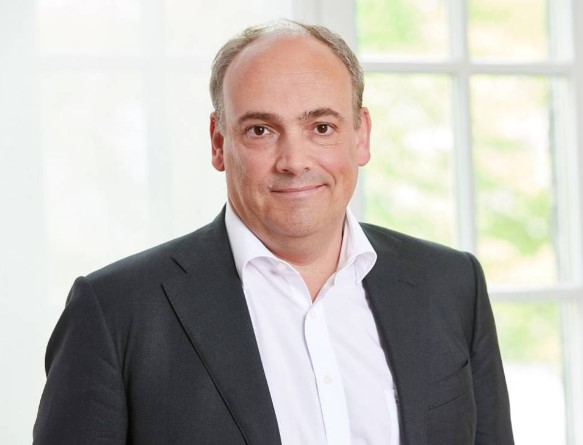