German shipping major Hapag-Lloyd and Dubai-based United Arab Shipping Company (UASC) have decided to delay the finalization of their agreement by two months, until the end of May, as the final preparations are taking “more time than expected.”

Namely, the companies said that they agreed to shift the Long-Stop Date under the Business Combination Agreement (BCA) until May 31, 2017 from the originally envisaged March 31.

Additionally, the merger parties are arranging the final documentation for a closing of the business combination.

The latest move would not influence the transaction itself, Hapag Lloyd informed.

Irrespective of the actual closing date, THE Alliance will start its operation as of April 1, 2017 including all vessels as planned. The first time consolidation of UASC into Hapag-Lloyd will take place as of closing. 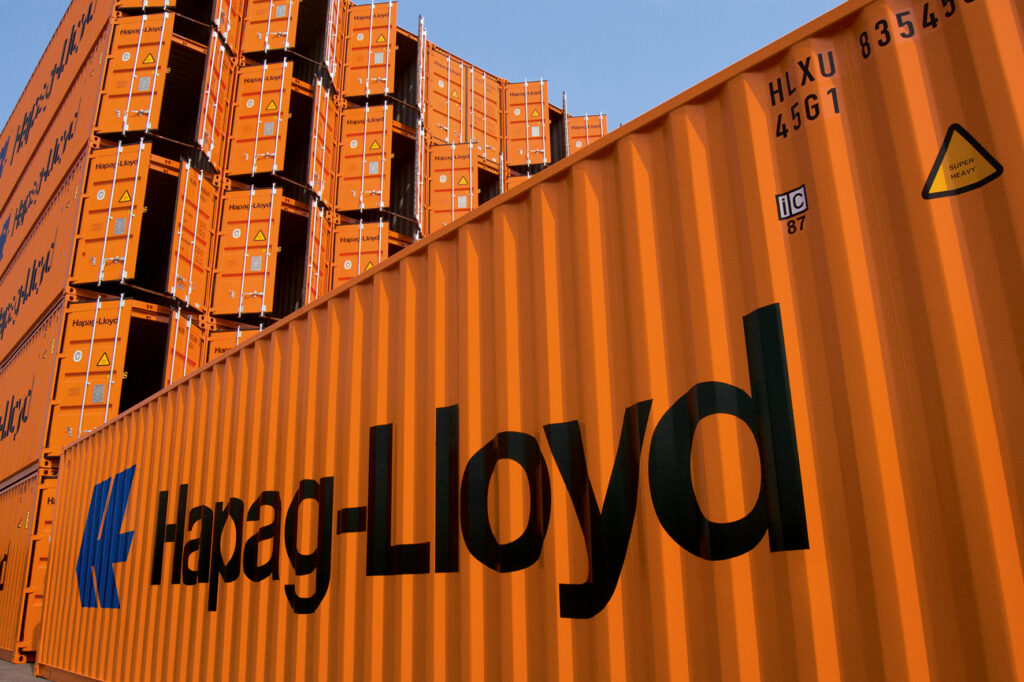