Dear readers, we wish you a happy and prosperous New Year 2017!

If you’ve been following Offshore Energy Today, you know that 2016 was tough for the oil and gas industry.

To remind, in January 2016, oil prices touched historic lows, going down below $30 mark, with some of you thinking $20 was also a possibility. Luckily for the industry, $20 did not happen.

However, what is different comparing to 2015, is that OPEC finally decided it’s enough, and recently reached a deal to cut production and “stabilize“ oil prices, giving reason for some optimism in 2017.

We will not try to forecast what will happen in 2017 with the oil prices, as the CEO of a major oil firm – now nominated for the U.S. Secretary of State post – once said: “if you give any oil price forecast, you will be right at some point,“ or another good one by a drilling executive „If I knew what oil prices would be, I wouldn’t be working.“

Whatever happens in 2017, if it’s related to offshore industry, we will make sure to cover it.

We, on the other hand, invite you to a make it a habit of visiting Offshore Energy Today daily for a dose of fresh offshore oil and gas news.

Our New Year’s message is the same as last year:

Offshore Energy Today wishes you a wonderful new year filled with abundance, joy, and treasured moments. May 2017 be your best year yet! 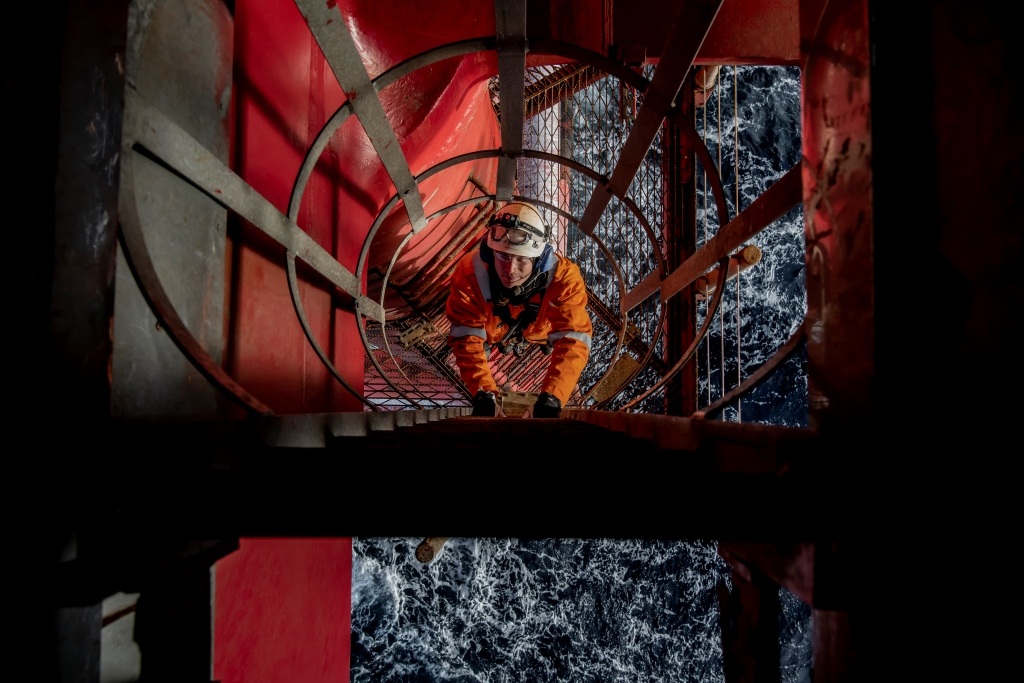