Harris CapRock will provide equipment and design, integrate and test all telecommunication systems before deployment; install cable at multiple construction sites around the globe; and provide commissioning support off the coast of Angola.

The Mafumeira Sul project is operated by a global, major exploration and production operator, consisting of multiple production assets located 15 miles off the coast of the Cabinda province in 200 feet of water.

Currently in the second stage of development, it is expected to reach its first oil in 2015 and build toward peak total daily production of 110,000 barrels of crude oil and 10,000 barrels of liquefied petroleum gas. 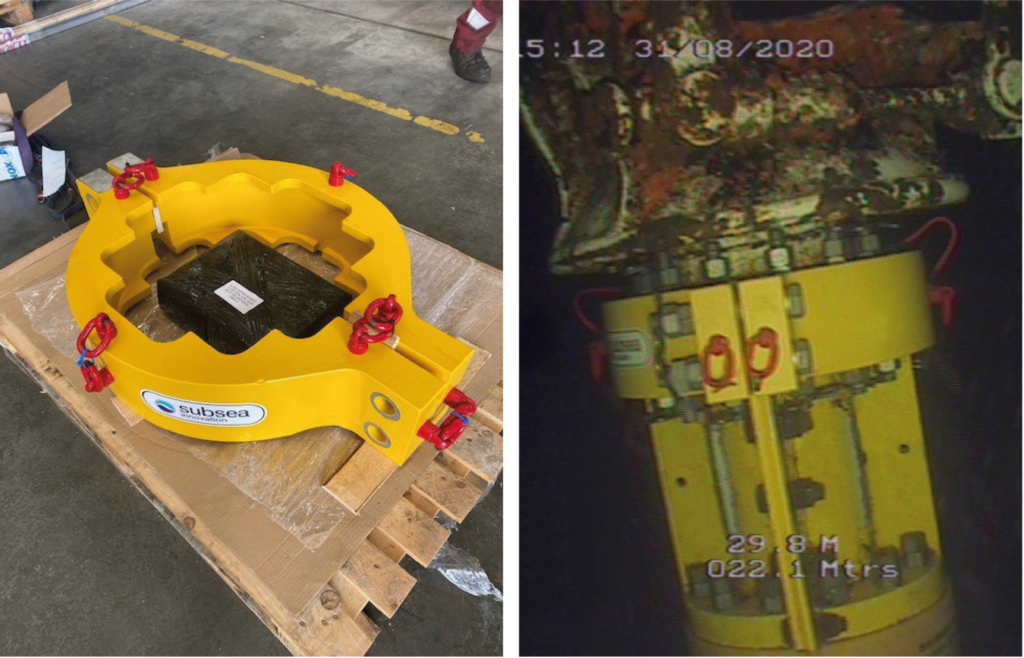