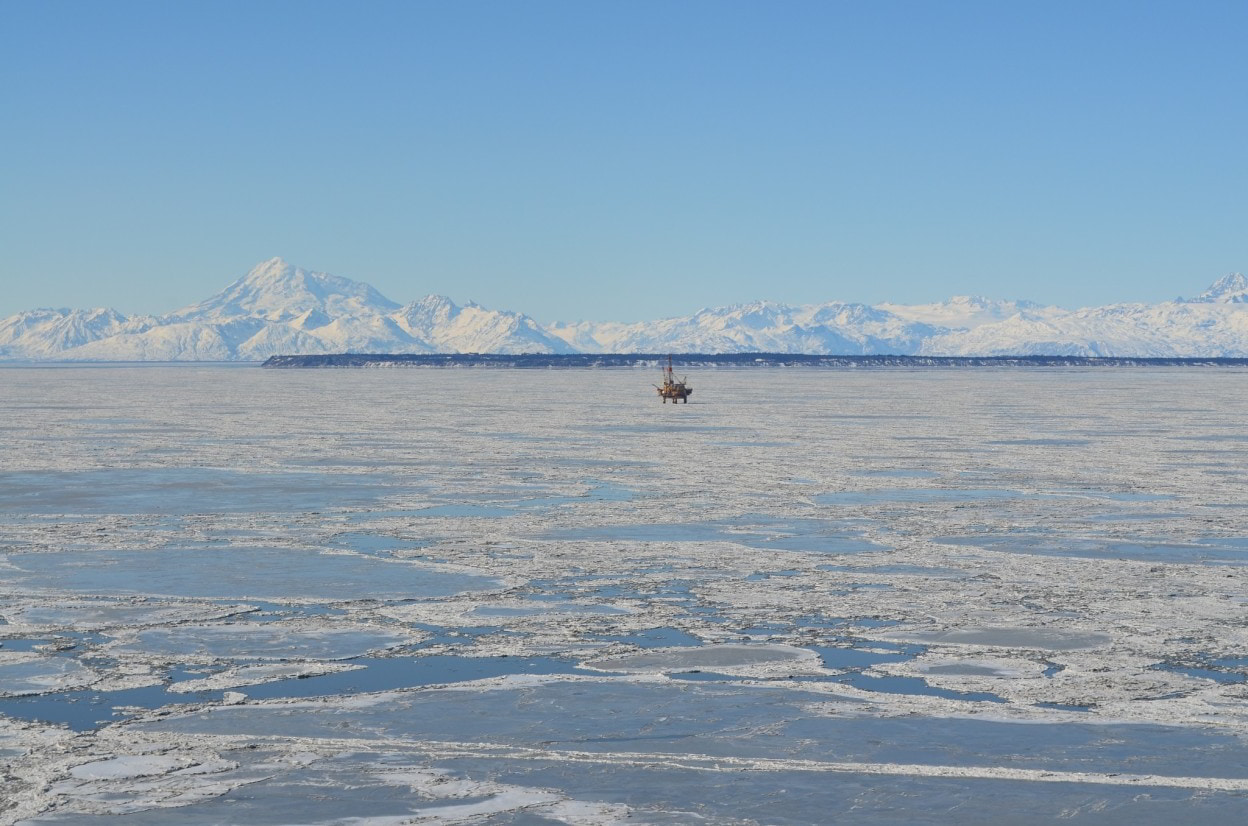 Back to overview
Home Clean fuel Harvest and IGU to deliver LNG to Fairbanks, Alaska

Harvest and IGU to deliver LNG to Fairbanks, Alaska

Texas-based Harvest Midstream has made a long-term agreement with Alaska-based Interior Gas Utility (IGU) to construct a natural gas treating, liquefaction, and truck-loading facility in Alaska.

According to Harvest, pending regulatory approvals, construction of the facility is expected to begin in the summer of 2023 with operations starting in late 2024.

The facility is estimated to produce 150,000 gallons of liquified natural gas (LNG) per day with the ability to expand.

The amount of feed gas for the facility is estimated at approximately 15 million cubic feet per day and will be supplied from existing production at Prudhoe Bay.

After processing at the facility, the LNG will be transported by truck to Fairbanks, Alaska, and distributed through IGU’s existing infrastructure.

Jason C. Rebrook, Harvest CEO, said: “We are pleased to be investing in a project that utilises North Slope gas to bring reliable energy to the interior. There is still a lot of work to be done to bring this project to completion, but we are excited about the partnership with IGU that will give Alaskans greater long-term energy security.”

Andrew Limmer, Vice President of Harvest Alaska, said: “We look forward to continuing our work with IGU. By finding an innovative way to use a small portion of natural gas already being produced at Prudhoe Bay, we will be able to deliver a reliable source of energy to IGU customers nearly 500 miles away in Fairbanks.”

Click here to read more about LNG projects in Alaska.