A total of 75 people associated with Norway’s shipbuilder New Havyard Ship Technology AS, part of Havyard Group, have tested positive for the coronavirus, further extending the closure of the yard.

After the closure, the yard has worked closely with local health authorities to clarify the extent of the spreading of the virus, where 495 people have been tested.

“In order to prevent further spreading of the virus and to gain control of the situation, Hyllestad municipality has today (October 8), pursuant to the Infection Control Act, decided to keep the yard business further closed until 19 October 2020,” Gunnar Larsen, CEO of Havyard, said in an update.

The decision on the yard closure may be extended until it is deemed safe to reopen the production.

The extension of the yard closure is likely to result in further delays to the vessels that are being outfitted at the yard.

“Any delay will depend on the extent of the shutdown and what measures that can be implemented to make up for the lost production time,” Larsen added.

The group reported a loss before tax of Nkr 32 million ($3.4 million) in the first 6 months of 2020, down by 2.5% year-on-year, with a major portion of the loss being assigned to large restructuring costs.

The company was in breach of its covenants as of Q2 2020, with all long-term loans reclassified to short-term loans.

Like many of its counterparts, Havyard has been in talks with lenders to postpone the repayment of loans and secure new facilities so as to firm up the group’s financial position. 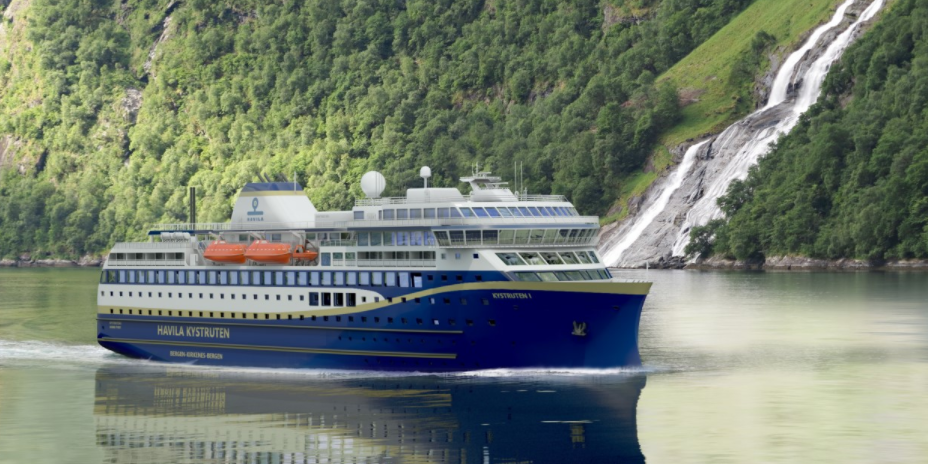