Dutch oil and gas contractor Heerema Fabrication Group (HFG) is reducing its workforce in two yards in the Netherlands, Zwijndrecht and Vlissingen, as well as in Poland and England.

In a statement on Wednesday, Heerema Fabrication Group said that due to poor market conditions in the oil and gas industry, increasing competition, the combination of price pressure and unfavorable contractual conditions in the wind energy market, and the somber prospects for the near future, the company has made the decision to implement a reorganization of the company.

According to the company, the intended reorganization will focus on adapting to the strongly decreasing volume of work, and on increasing the efficiency and competitive power of HFG. As a result of the restructuring, an anticipated 450 of the existing 770 jobs in the company will be phased out. The job losses will affect the head office in Zwijndrecht (Netherlands), next to the HFG yards in the Netherlands, United Kingdom, and Poland.

The company noted that the management has already informed the employees of the situation and requested advice from the works council of HFG Netherlands.

“We fully realize just how devastating the planned reorganization will be for many of our colleagues who have made such an important contribution to our company,” says HFG CEO Koos-Jan van Brouwershaven. “We will do our utmost to support them throughout this difficult period. At the same time we are convinced that these steps are absolutely essential for the stability of HFG and to guarantee its continuity.”

The plans will enable HFG to continue operations at all its locations in Vlissingen, Zwijndrecht, Hartlepool (UK) and Opole (Poland). The reorganization will not affect the Heerema Innovation Center.

“The expectation is that, due to growing energy requirements in the long term, the number of projects in the market will increase again in the future. Until that time we will do everything in our power to maintain as much employment as possible,” says Koos-Jan van Brouwershaven.

Negotiator at CNV Vakmensen, Peter Verburg, called these measures “draconian” and added that it affects all sites and departments. According to the union, 349 of a total of 512 permanent jobs, almost 250 in Zwijndrecht and over 100 in Vlissingen, will be cut in the Netherlands over the next year and a half. In addition, only 60 out of 150 employees will remain in Poland and half of the current 90 jobs will be lost in England.

The organization is now under review by the works council and CNV will consult with Heerema on a social plan later this month.

Dutch Federation of Trade Unions, FNV, said the decision is a blow to the workers and for the Netherlands as lately a lot of jobs have been lost in the shipbuilding and offshore industry.

FNV added that the companies are struggling but they are also are using the current situation in the oil and gas market to take the jobs away from the Dutch workers. 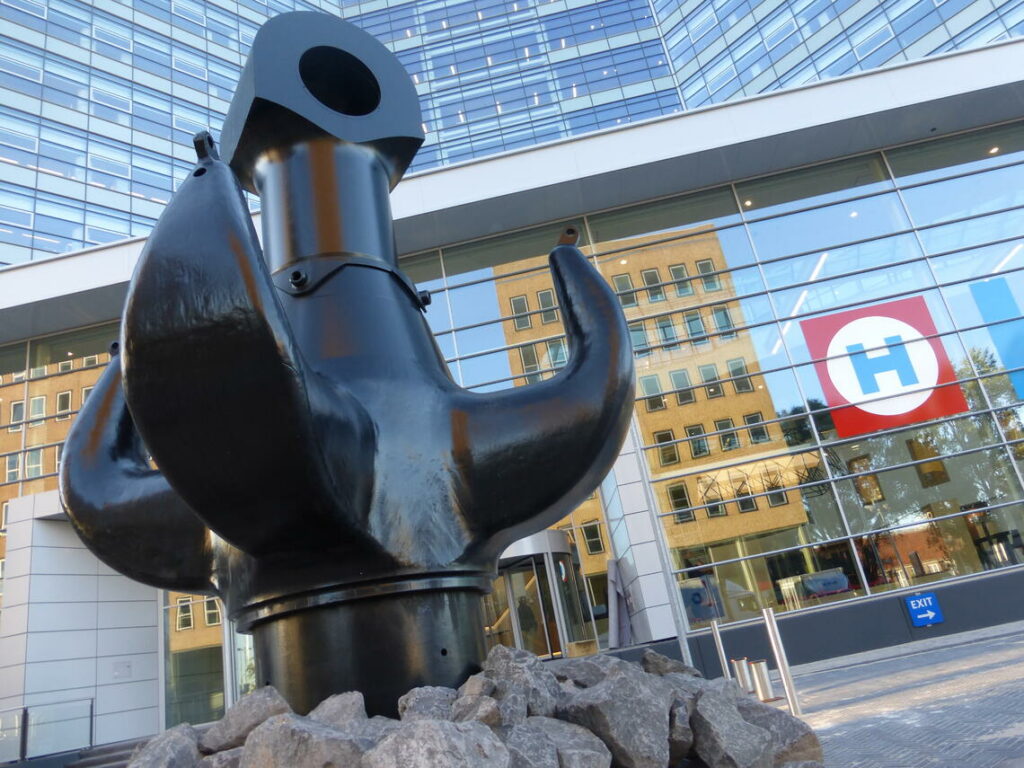