Well Intervention revenues decreased 41% in the fourth quarter of 2014 from revenues in the third quarter of 2014, due to a substantial decrease in vessel utilization across the fleet.

Owen Kratz, President and Chief Executive Officer of Helix, stated: “In addition to the forecasted normal seasonal factors, fourth quarter earnings were adversely impacted by downtime associated with the Q4000 after the vessel was accidentally hit by a nearby supply boat, followed up by mechanical problems related to the redeployment of its intervention riser system. Additionally, work scheduled for the H534 was cancelled on short notice during the quarter. However, it should be noted that despite the disappointing fourth quarter, we achieved record financial performance in 2014 for both our Well Intervention and Robotics businesses.” 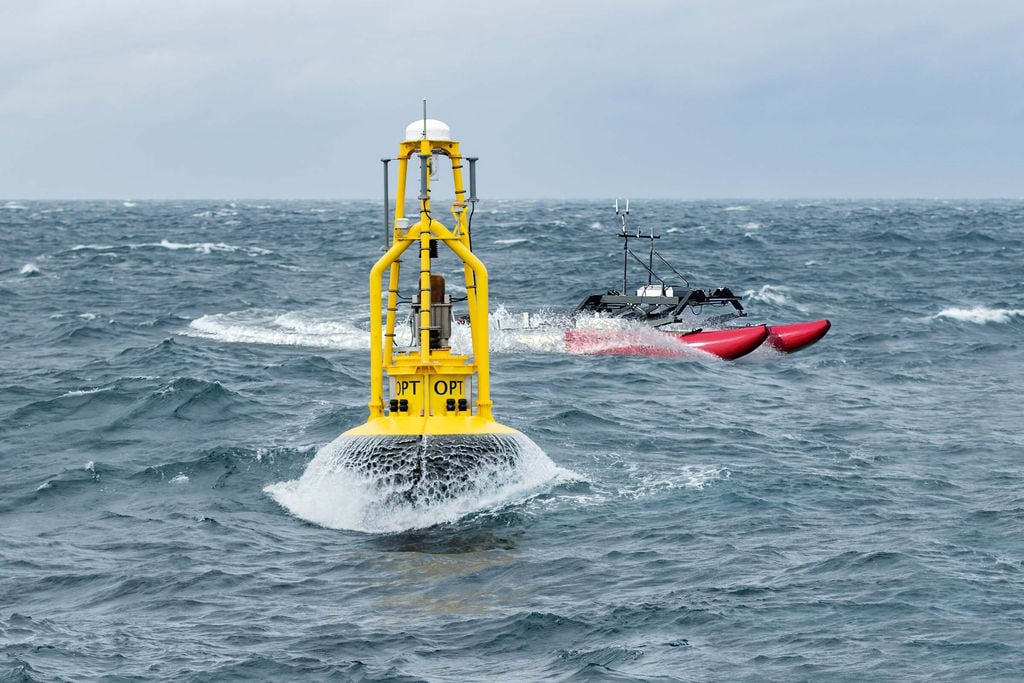 OPT’s loss for 2022 widens, with slight rise in revenues
Posted: 22 days ago
Subsea 7 figures up in spite of offshore wind challenges
Posted: 11 days ago
Helix takes ‘meaningful step’ towards its energy transition model by closing Alliance deal
Posted: about 1 month ago