According to the agreement, inked on June 27, the new vessels would be operated in high latitude areas both in the Arctic and Antarctic waters, as well as in the tropical waters during the spring and autumn seasons.

The parties unveiled that the design work for the project already started at Helsinki Shipyard Oy, with the first ship scheduled for delivery in August 2021 and the second in January 2022.

To feature a length of about 110 meters and a breadth of 20 meters, the units will have an ice class PC6. They will be capable of accommodating 148 passengers and up to 110 crew members.

The shipyard was acquired by Algador Holdings Ltd in a transaction that finalized on May 20.

“Under the new owners Helsinki shipyard can concentrate on its core expertise, which are strong ice-class vessels and cruise ships,” Victor Olerskiy, the Chairman of the Board of the Helsinki Shipyard Oy, said in May.

Algador Holdings is owned by Rishat Bagautdinov and Vladimir Kasyanenko, whose companies operate international shipping and shipbuilding businesses, including Vodohod. 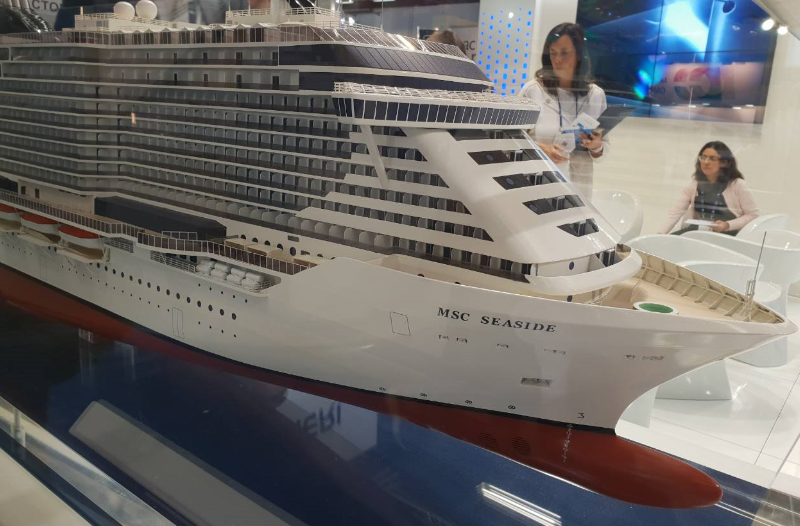