Hyundai Heavy Industries said that it independently developed HHI Gas Management System re-liquefying boil-off gas from a membrane LNG containment tank to use it as fuel for LNG carriers.

The newly developed gas treatment system, composed of an ME-GI engine, a BOG high-pressure compressor, a BOG re-liquefaction system, an LNG fuel gas supply system (FGSS) and Hyundai integrated gas supply system (Hi-GAS), can re-liquefy 100 percent of the BOG and re-store it in the LNG tank which can later be used as the ship’s fuel, whereas the conventional systems can only re-liquefy BOG partially, the company said in a statement.

With the alternative fuel consumption, the LNG carrier equipped with this system can save up to 50 percent of the fuel cost in comparison with the standard vessel using heavy fuel oil or marine gas oil, and produce 92, 80 and 23 percent less emissions of SOx, NOx and CO2, respectively.

Equipped with this new gas treatment system, the two 176,000 m³ LNG carriers HHI is building for Knutsen, Norway are scheduled to be delivered in 2016. 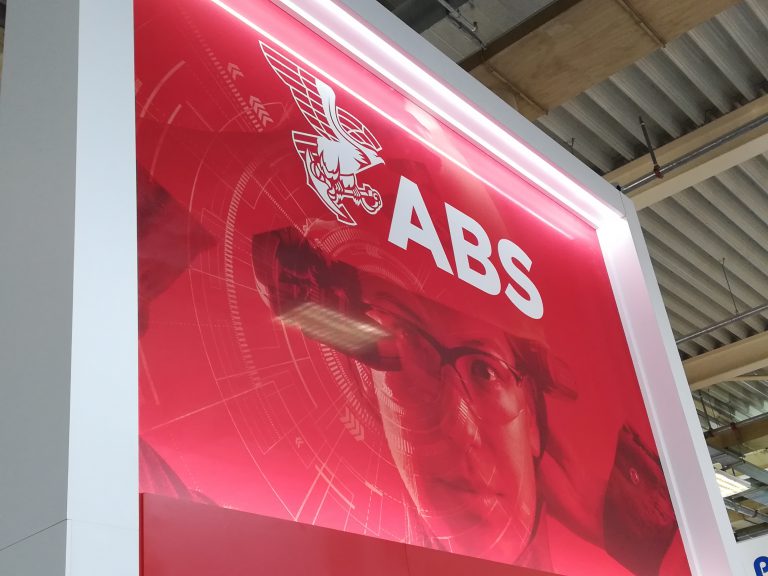