According to the company’s Interim Report on Business Performance, new orders rounded up at USD 16.3 billion, around USD 5bn less than last year when the order book amounted to USD 21.8 billion.

HHI reported a net loss of USD 1 billion in the second quarter. As the company is struggling to boost its performance and efficiency, painful moves had to be taken to restructure its business and cut back on spending.

The most recent move saw HHI lay off 81 out of 262 executives, cutting its number of executive by 31 percent, according to Korea Herald. 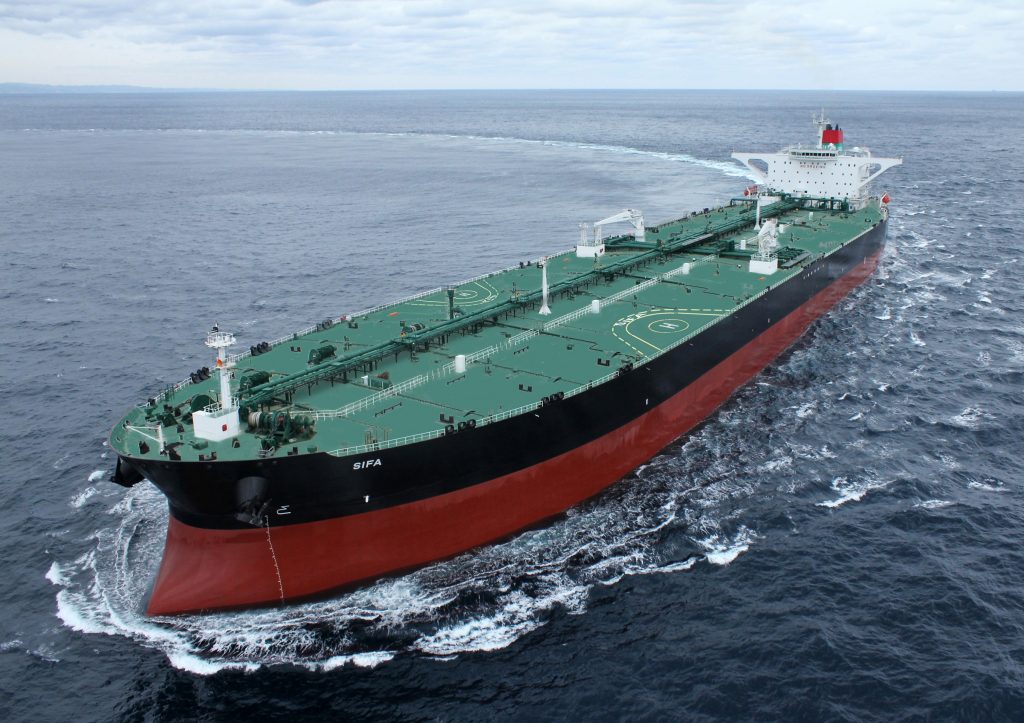