Canadian offshore regulator, the Canada-Newfoundland and Labrador Offshore Petroleum Board (C-NLOPB), has issued an approval to Hibernia Management and Development Company (HMDC) to resume production operations at the Hibernia platform off Newfoundland following an oil spill in July. 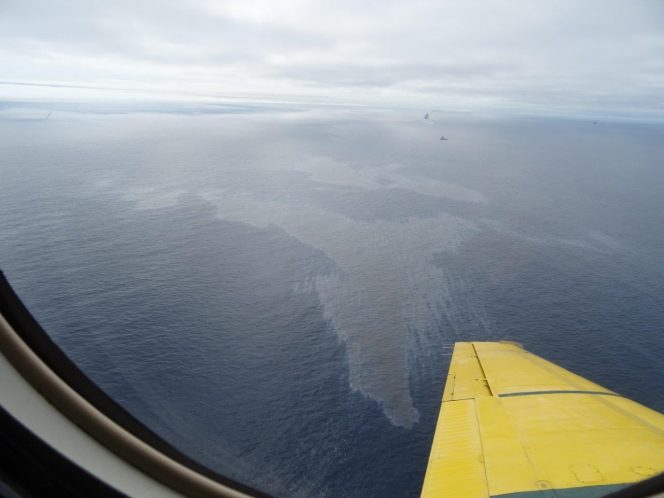 Since the spill occurred in mid-July, C-NLOPB staff have had extensive engagement with ExxonMobil-led HMDC to discuss the cause of the spill, along with a range of corrective measures to ensure production operations can resume safely and without further recurrence, the regulator said on Thursday, August 15.

It was estimated that approximately 12.000 liters of oil (75.48 barrels) was spilled in the incident.

The C-NLOPB said it was undertaking special oversight of the resumption of production operations, including continued discussions with HMDC regarding learnings and status updates.

The C-NLOPB has received and reviewed HMDC’s Preliminary Investigation Report regarding the incident. HMDC has determined that the oil and water interface layer (oil and water emulsion mixture) in the storage cell was the cause. HMDC has removed the current interface layer from the storage cell and is revising its interface management procedures to protect against future possible recurrence. These revised procedures include revisions to minimum water heights in the cells and only producing into cells without residual interface.

HMDC will be following a staged return to production operations and will take the time necessary to reach full production in a safe and environmentally responsible manner.

The C-NLOPB investigation into the mid-July spill is ongoing. Any decisions with respect to enforcement action will be informed by the C-NLOPB’s investigation.

In a separate statement on Thursday, HMDc said it was resuming production at the Hibernia platform after conducting a thorough inspection to ensure the safety and security of the platform.

“We are following a deliberate, staged return to production operations, and carrying out surveillance of the facility throughout the process,” said Scott Sandlin, president of HMDC. 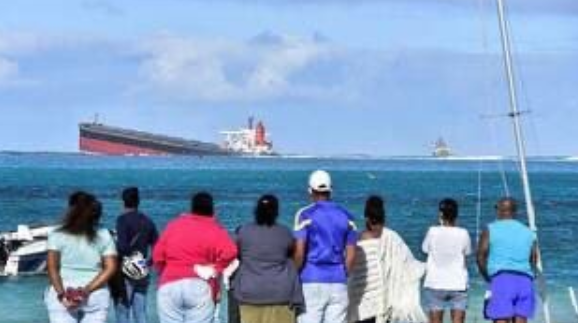