Subsea World News has put together a recap of the most interesting articles from the previous week (December 28 – January 03).

Subsea 7 has been awarded a sizeable contract by Burullus Gas Company S.A.E. for the platform extension and tie-in on the first phase of the West Nile Delta development of the Taurus and Libra fields by BP, offshore Egypt.

Engineering and project management work will start immediately and will be undertaken at Subsea 7’s Cairo office and Subsea 7’s Global Projects Centre in London.

Statoil is investigating a chemical leak on the seabed of the North Sea Gullfaks field.

Morten Eek, a press officer for Statoil’s exploration and field development on the Norwegian Continental Shelf confirmed to Subsea World News that the company discovered a leak of 1,500 liters of barrier fluid.

During the year, Subsea World News has conducted interviews with the representatives of some of the biggest players in the industry, revealing their current projects and future plans.

In 2015 we’ve seen the establishment of several new companies in the industry, and we spoke with the representatives of Technip and FMC Technologies about their newly created 50/50 joint venture, Forsys Subsea.

In a separate interview our team spoke with Technip’s President Subsea, Hallvard Hasselknippe.

A team of scientists on a 28-day expedition onboard R/V Falkor have more than doubled the number of known hydrothermal vent sites in the Mariana Back-arc region.

Several momentous findings were made, including the discovery of one of the deepest vents ever found.

The field is developed as a subsea tie-back to the TAQA-operated Tern Alpha platform.

The Cladhan field is located in the northern North Sea, approximately 100 kilometres north east of the Shetland Islands in a water depth of approximately 150 metres. 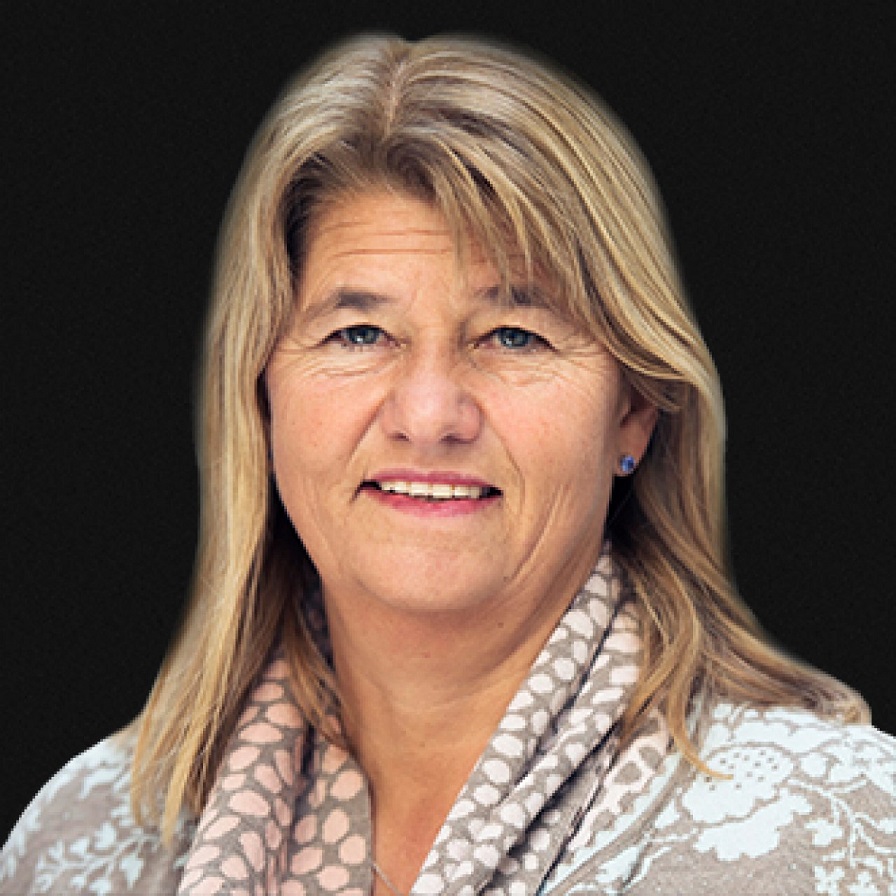