The Hilong Group, centered in Beijing and Shanghai, has taken ownership of the offshore pipe-lay derrick barge, purchased late last year and formally named “Hilong 106” attesting to Hilong’s expansion into the offshore engineering and services sector.

Hilong President Zhang Jun, Executive President Wang Tao, Zhenhua Heavy Industries Vice Presidents Dai Wenkai and Liu Jianbo, many other executives from the two companies and representatives from CNOOC, Sinopec, the American Bureau of Shipping (ABS), the China Classification Society (CCS), the Dredging Bureau, and other companies and institutions of the Shanghai Baoshan Industrial Park were in attendance at the Delivery and Naming Ceremony.

The “Hilong 106” was built by Shanghai Heavy Industries (Group) Co., Ltd. and purchased by Hilong in late December 2013. The 167-m long, 46-m wide “Hilong 106” pipe-lay derrick barge is an offshore engineering vessel that can simultaneously lay pipes at depths of up to 300 meters and lift at up to 3000 tons, with maximum operating draft of 8.7-m. Equipped with an internationally advanced S-lay system and key equipment including pipe rolling transmission device, two tensioners with 100-ton constant tension, one 200-ton constant tension A/R winch, a fully-automatic welding station and fully-automatic ultrasonic testing equipment. It also features a maritime heavy lifting crane with a 3000-ton lifting capacity, a 12-point grip mooring system and six 50-ton davits.

The “Hilong 106”, flying Hong Kong flag and already been registered with the American Bureau of Shipping (ABS), can accommodate for 310 people and operate in Non-restricted Waters except the Arctic Sea. The vessel’s overall technology and operational capacity takes a leading position at home and abroad. 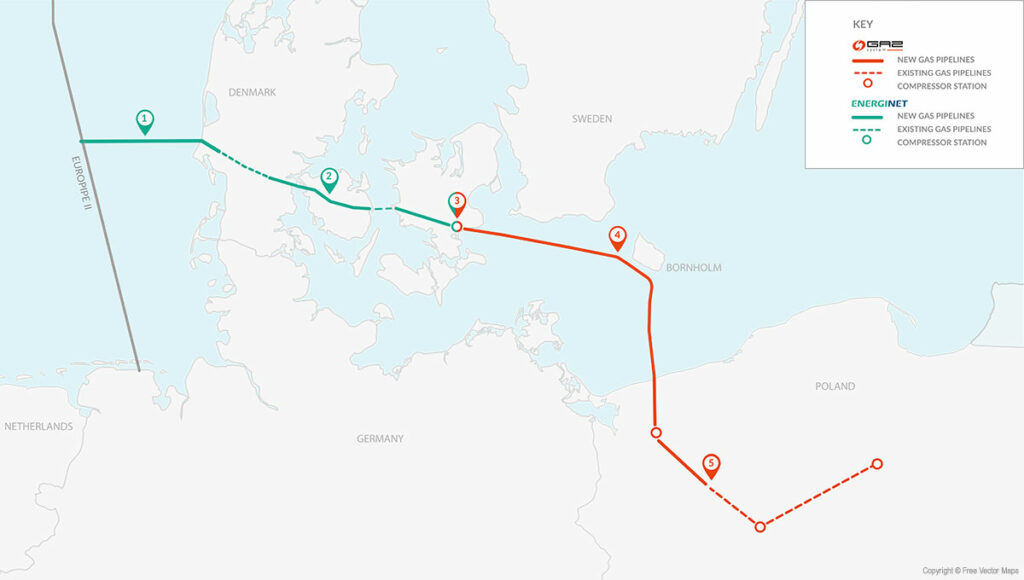