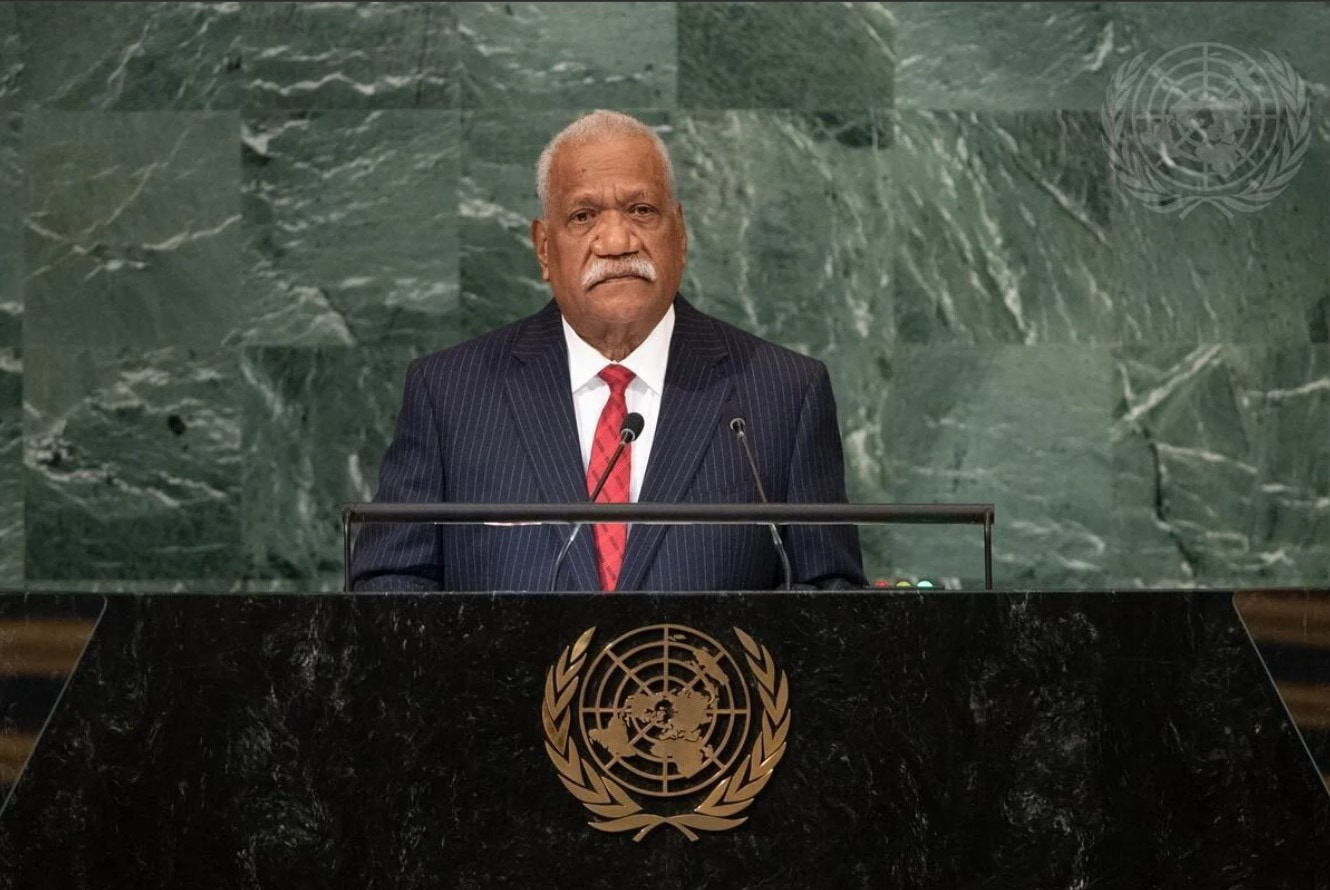 As climate change takes its toll on countries around the world, the calls to put an end to fossil fuels keep gaining momentum. This was demonstrated at the recent UN General Assembly when Vanuatu called for a treaty to end the fossil fuel era and accelerate a transition to low-carbon energy.

The president of Vanuatu made this “historic call” on the floor of the UN General Assembly on Friday, 23 September 2022, making Vanuatu the first nation-state to call for an international framework to stop the expansion of all new fossil fuel projects, and manage “a global just transition” away from coal, oil and gas. Vanuatu called on other nations to join in establishing a Fossil Fuel Non-Proliferation Treaty, a proposed international mechanism that aims to “explicitly address” the source of 86 per cent of CO2 emissions – fossil fuels – that cause climate change.

During his speech, Nikenike Vurobaravu, President of Vanuatu, remarked: “Every day we are experiencing more debilitating consequences of the climate crisis. Fundamental human rights are being violated, and we are measuring climate change not in degrees of Celsius or tons of carbon, but in human lives. This emergency is of our own making. Our youth are terrified of the future world we are handing to them through expanding fossil fuel dependency, compromising intergenerational trust and equity.

“We call for the development of a Fossil Fuel Non-Proliferation Treaty to phase down coal, oil and gas production in line with 1.5ºC, and enable a global just transition for every worker, community and nation with fossil fuel dependence.”

Furthermore, the call for a Fossil Fuel Treaty has already been endorsed by more than 65 cities and subnational governments around the globe, including London, Lima, Los Angeles, Kolkata, Paris and the Hawai’i State Legislature. The Vatican and the World Health Organisation (WHO) also recently expressed support for this proposal.

Brianna Fruean, a Pacific Climate Warrior and 2022 Global Citizen Prize Winner, commented: “Vanuatu’s call today is a vital investment in our future. They’ve heard the call from our youth that there’s no future for us in fossil fuels and listened. It’s time for other world leaders to do the same.”

Furthermore, Vanuatu’s call for a treaty doubles down on the country’s commitment to climate action, following its submission of “one of the world’s most comprehensive climate targets under the UN.” This island country located in the South Pacific Ocean has also been leading a campaign to have the International Court of Justice issue an opinion on climate justice and human rights, which “paves the way for a new era of international climate policy focused on equity and justice and addressing the biggest drivers of the climate crisis – coal, oil, and gas.”

According to the United Nations, Vanuatu, which is “already carbon-negative,” absorbing more emissions than it produces, is rated the country most at risk of natural disasters. The countries on the frontlines of the climate crisis have been calling for “urgent, tangible action” on climate as they face the impacts of climate change and sea level rise in real time.

Kalo Afeaki, Pacific Climate Warrior from the Kingdom of Tonga, said: “Fossil fuels did this, and if we continue to burn them, we will see more islands in the Pacific, islands like my home of Tonga disappear. We need countries to be bold, because we have run out of time. The future scares me – we need to phase out fossil fuels, we need countries to endorse the Fossil Fuel Non-Proliferation Treaty and we need them to do so now.”

Moreover, Vanuatu’s call for an international framework to manage “a just transition” away from fossil fuel production sends “a very strong message of hope, determination and urgency, both globally and regionally to Australia and New Zealand.” Additionally, this call reinforces the global momentum around the proposed Fossil Fuel Non-Proliferation Treaty, which has gained support from civil society organisations, major cities, parliamentarians, Nobel Laureates, Indigenous peoples, trade unions, faith leaders, youth activists and health professionals over the past two years.

Mary Gafaomalietoa Sapati Moeono-Kolio, Pacific Treaty Champion, New Zealand Climate Action Network Board, stated: “By calling for a Fossil Fuel Non-Proliferation Treaty, Vanuatu has once again showed the world the Pacific’s climate leadership. The treaty will be a way forward and will complement the goals of Paris to limit emissions by cutting off supply and accelerating the just transition. There is no other way to 1.5 – the world must now respond.”

The Fossil Fuel Non-Proliferation Treaty initiative, which is based on three pillars, is spurring international cooperation to end new development of fossil fuels, phase out existing stockpiles and production within the agreed climate limit of 1.5°C, and develop plans to support workers, communities and countries dependent on fossil fuels to “create secure and healthy livelihoods.” 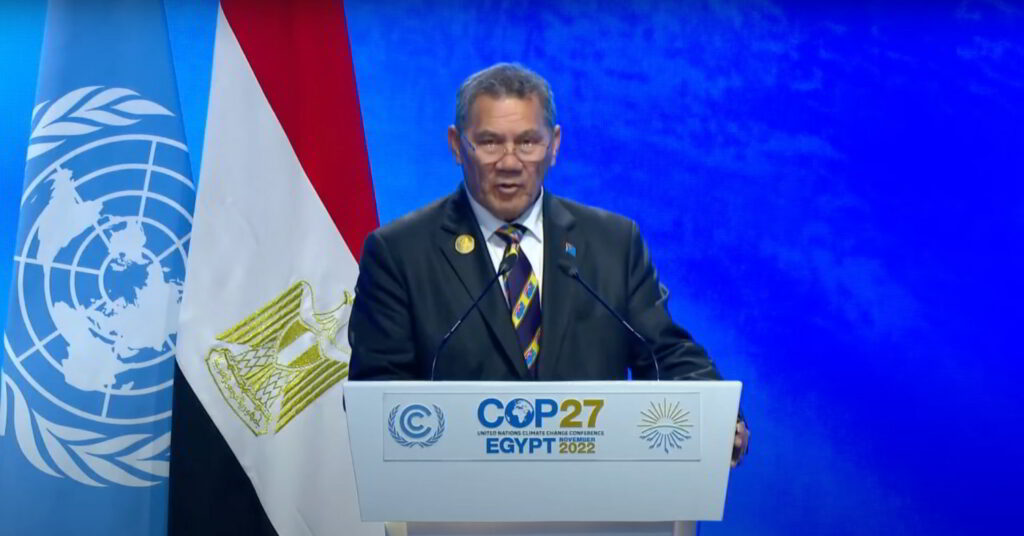 COP27 brings another call for international framework to end fossil fuel era
Posted: 27 days ago
How do things stand for the oil & gas industry in the wake of COP27?
Posted: 17 days ago
International declaration calls for reduction of greenhouse gas emissions from fossil fuels
Posted: 22 days ago