HitecVision bundles 20 oil & gas firms to expand into other sectors

Norwegian investment firm HitecVision has decided to put together 20 of its oilfield service companies into a new industrial group.

HitecVision said on Wednesday that the companies were put in a conglomerate called Moreld, due to the fact that no investors were interested in the companies when they went up for sale.

One of the 20 companies were Vryhof, a Norway-based mooring specialist, and Global Maritime a marine, offshore, and engineering consultancy.

According to the company, most of the oil service and oilfield technology companies in its portfolio are now showing good performance after a demanding turnaround period following the industry downturn, and indications are that activity levels in the oil industry will remain solid for years to come.

“Many of the companies that will combine to form Moreld are already well underway in developing new offerings in renewable energy and other industries, this is, however, a major transition that will be particularly challenging for smaller companies. The purpose of Moreld is to provide strength and momentum in this transition process towards new business areas,” the company stated.

Endre Folge, the newly appointed CFO of Moreld said: “In today’s competitive environment, size is becoming ever more important, and in Moreld, we are creating this size.

“In addition to the technological know-how existing in these companies, they are also characterized by an active focus on sustainability, including operative experience in HSEQ and ESG practices that have been built up over years.”

It is worth noting that each of the 20 companies has its own long-term sustainable growth strategy. As part of a larger group, the companies will be able to draw on larger resources and strength to execute their plans, become more attractive partners for customers, suppliers, and lenders.

Chairman of the board will be Ola Sætre, a founding partner at HitecVision. Atle Eide, senior partner at HitecVision, is the overall project manager and will fill the CEO role until a permanent CEO has been appointed. The company believes that the recruitment process will be completed by the end of March. 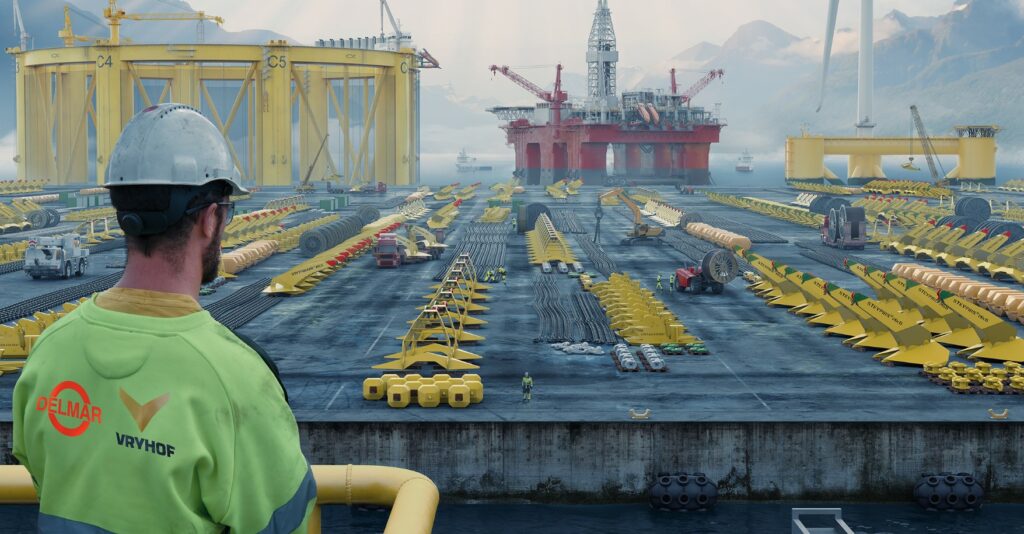