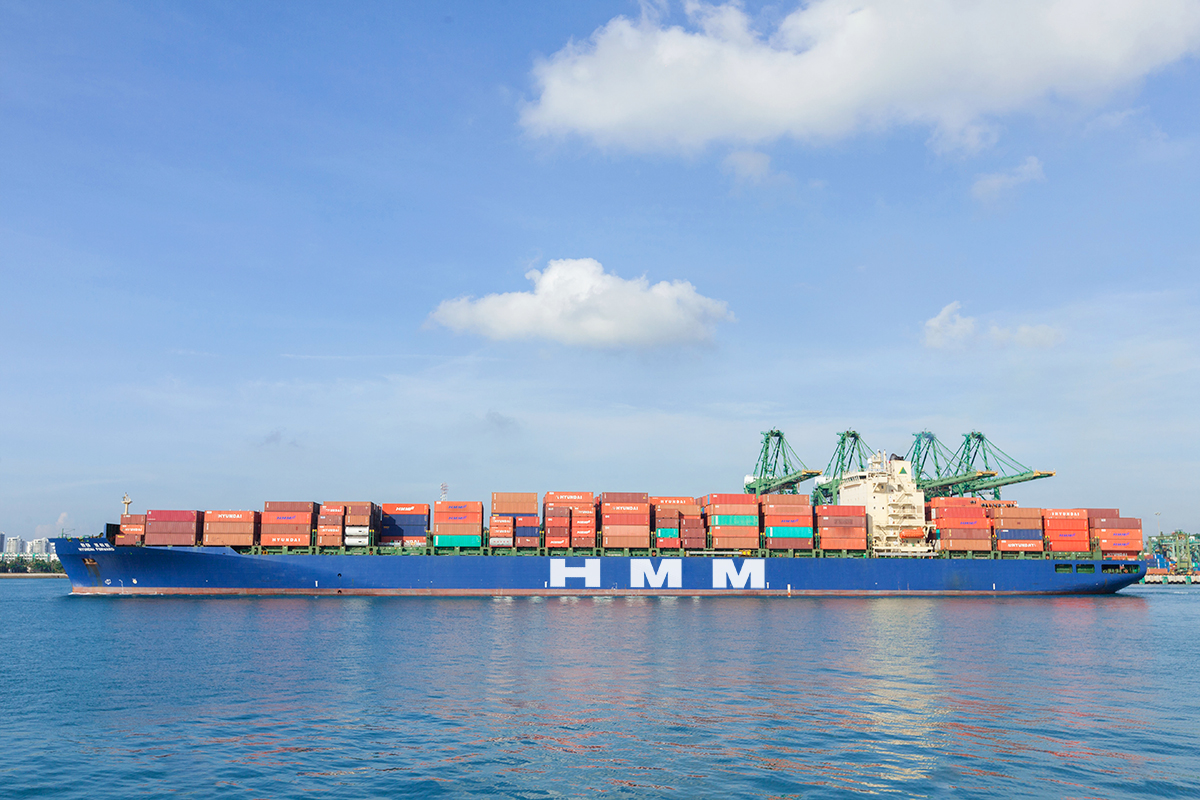 As informed, the unidentified security breach was first detected on 12 June 2021, leading to limited access to the email outlook system in certain areas.

By 13 and 14 June, most of the confirmed damages have been restored and no information or data leakage has been found.

As of 15 June, the email server in all areas except for America and Europe remains affected, according to HMM.

Except for email, the other system networks and functions are fully operational, attributed to the independent cloud-based system. In this context, the company’s e-business platforms are properly running without disruptions, HMM addded.

“The e-mail system is gradually resuming, and our IT planning team, consisting of IT experts, is continuing the investigation to prevent further security accidents,” the shipping major said in a statement.

Back in September, CMA CGM was hit by a cyber attack impacting the company’s peripheral servers. Following the attack, CMA CGM interrupted all internal access to its network and computer application in order to isolate the malware and take protective measures. It took the liner company two days to return to normal operations.

Last year, Israeli cybersecurity consultancy Naval Dome revealed a massive increase of 400% in attempted hacks between February 2020 and June 2020, coinciding with a period when the maritime industry turned to greater use of technology and working from home due to COVID-19.

In 2019, the consultancy also warned that the maritime sector should be on the red alert for a cyber attack given it was not doing enough to protect itself.