Höegh LNG to Carry Out Pre-FEED for FLNG in Asia

Höegh LNG has signed a contract with an Asia based national oil company to conduct pre-FEED engineering work for an offshore floating LNG facility (FLNG) with 2 million tonnes per annum production capacity.

The work will be finalised in the first quarter of 2014. Provided that the conclusion of the engineering work is positive, the intention of the client is to execute a full front-end engineering design (FEED) in the first half of 2014.

Höegh LNG’s President and CEO, Sveinung J.S. Støhle, says in a comment: “We are pleased to have been awarded this contract, which is the second significant pre- FEED contract awarded to Höegh LNG in the last months. This award further underscores Höegh LNG’s ability to compete for development of FLNG projects worldwide and shows that our FLNG capabilities and design expertise are recognised in the marketplace.” 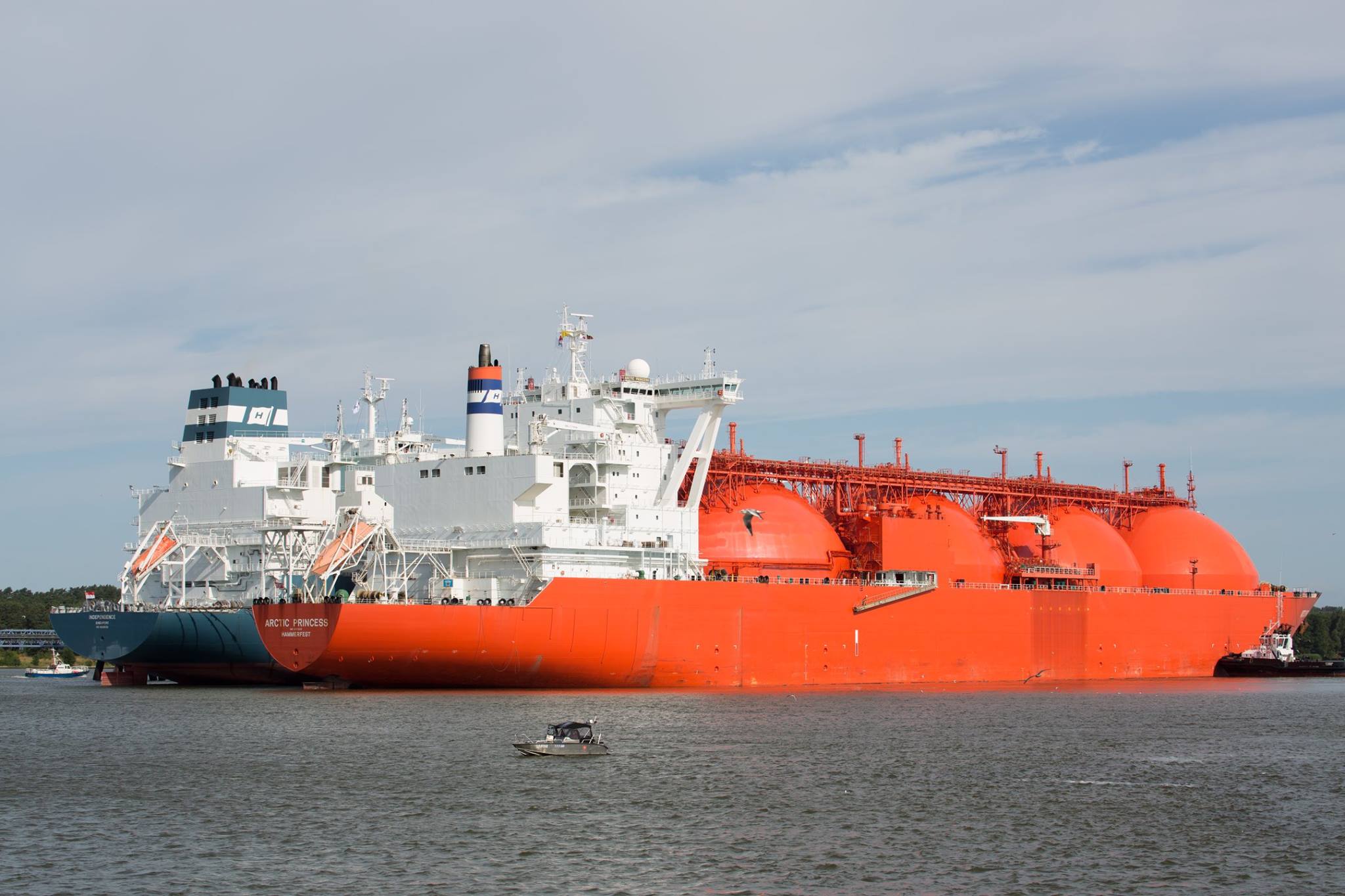