A car carrier owned by Oslo-based Höegh Autoliners has been raided by the Kenyan authorities on suspicion that it carried drugs and weapons on board.

“Based on intelligence gathered, the ship is suspected to be carrying fire arms and drugs, but we shall confirm that once the inspection is done,” Francis Wanjohi, the Kenyan coastal region’s police commander, is quoted by Reuters as saying.

The information was confirmed by the company, saying that its 6,500 ceu Pure Car/Truck Carrier (PCTC) Höegh Transporter berthed in Mombasa, Kenya on Thursday afternoon, 17 September for a regular discharge operation. The vessel came from Mumbai, India.

“After berthing, the vessel was boarded by Kenyan authorities, who requested to inspect the cargo to be discharged in Mombasa. The vessel’s crew, our local agent in Kenya and Höegh Autoliners’ local African operations team is cooperating fully with Kenyan authorities. We at this point do not know when the inspection will be completed and the vessel cleared to sail,” the company said in a customer advisory.

The move comes as Kenyan authorities work to curb drug trafficking, particularly of heroin, coming from Afghanistan and destined for Europe.

According to the vessel tracking data by Marine Traffic the vessel remains in Mombasa.

This is the second ship in less than a week to be involved in a drug-smuggling inspection. Namely, about 211 kilos of cocaine was found on board the gas carrier Hispania Spirit by Peruvian authorities during an inspection on September 8th while the ship was anchored in the Port of Pisco, Peru, the Peruvian navy informed.

During the inspection, the coast guard found packages of suspicious origin in close proximity of the vessel’s rudder and a person of Venezuelan nationality that did not belong to the crew, the navy said.

Following testing of the found substance it was determined it tested positive for cocaine hydrochloride alkaloid.

The found material was seized and made available to the Public Prosecutor, whereas the Venezuelan citizen was arrested. 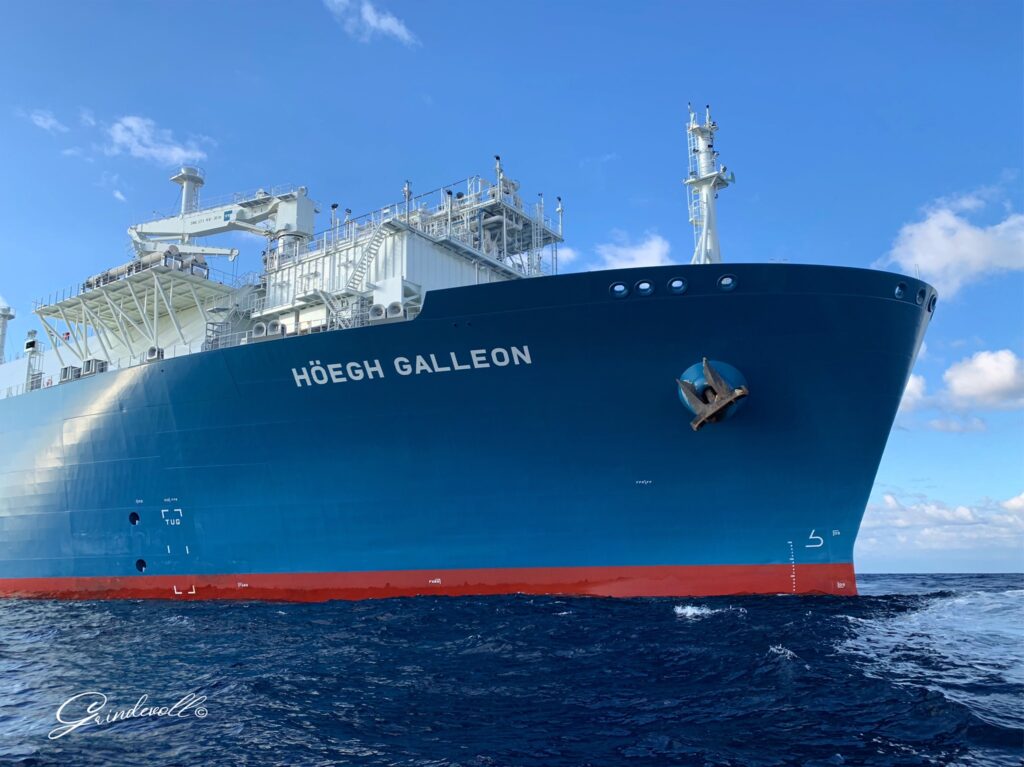