DP II vessel Horizon Geobay commenced work on 30th June and was expected to stay at the site for up to three weeks.

With a total capacity of up to 970MW, it will be able to generate enough clean electricity for around 700,000 UK households.

The wind farm will cover 153 square kilometres off the Dorset and Hampshire coasts, to the west of the Isle of Wight. 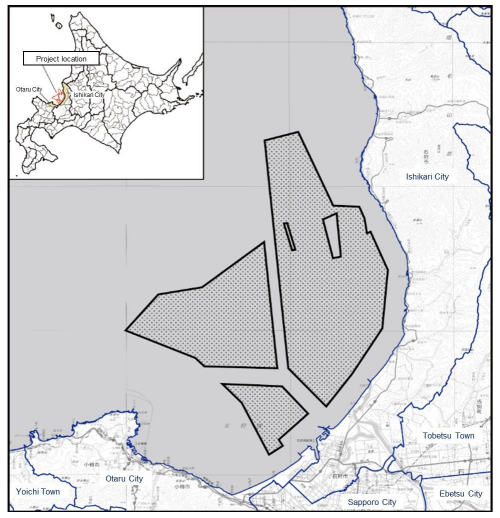