THE number of cruise ship passengers arriving into the island between the first six months of this year has dropped by 17 per cent when compared to the same period in 2005. This comes despite the fact that the number of ships coming into the port has increased from 240 to 272, or 13.3 per cent.
The January to June figures were released by the Barbados Statistical Service yesterday, which clearly defined arrivals as the number of cruise ship passengers who did not permanently disembark in Barbados. On the other hand, the number of landed passengers made a 25.7 per cent leap from 51 775 in 2005 to 65 571 this year. 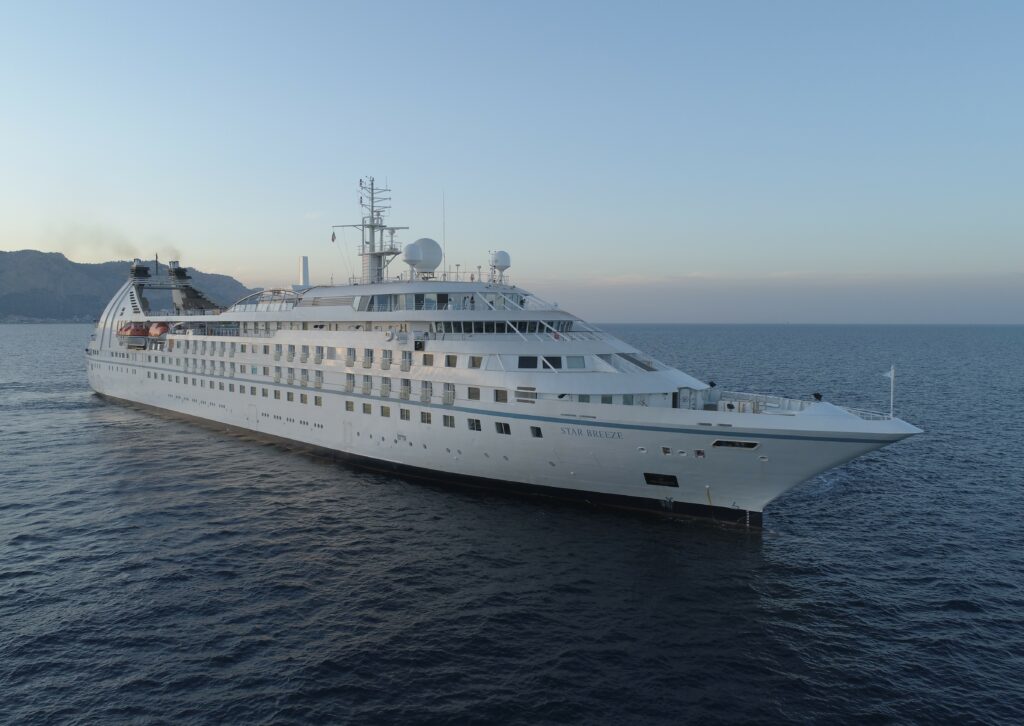