More than 700 passengers and crew members aboard a trans-Atlantic cruise have fallen ill with flu-like symptoms, cruise line officials said.

The outbreak, believed to be norovirus, struck people aboard the Carnival Cruise Lines’ Liberty, one of the world’s largest cruise ships, according to a statement issued Wednesday by the Miami-based company. 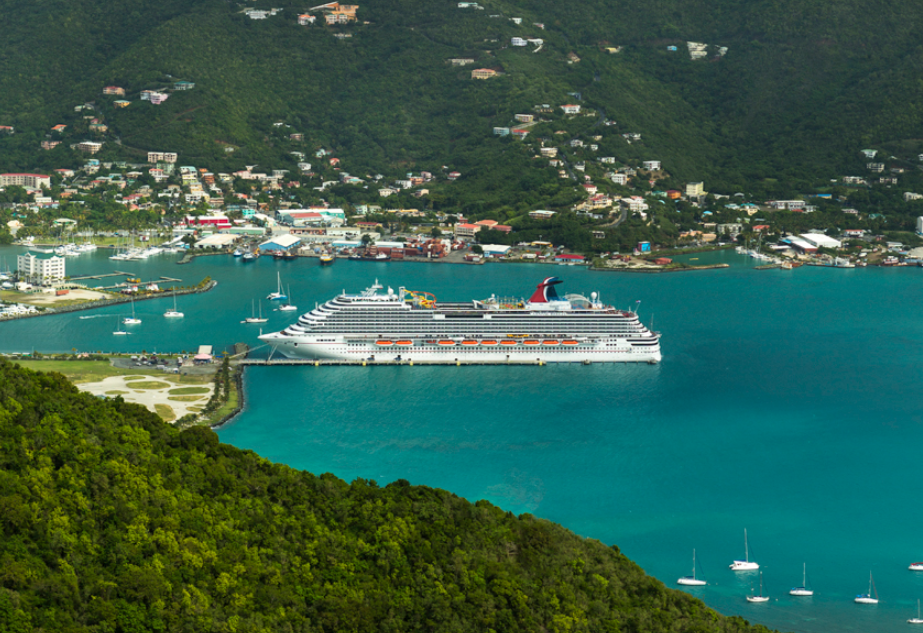