The decision by Sinopec of China to pay US$1 billion for the right to explore for oil in deep water off Angola has shocked the West, which fears it could be left behind in a global scramble for resources.
The rights to prospect for oil off the coast of the impoverished African country were selling for US$35 million less than a decade ago, when Western oil giants such as BP and Shell had the field almost to themselves. 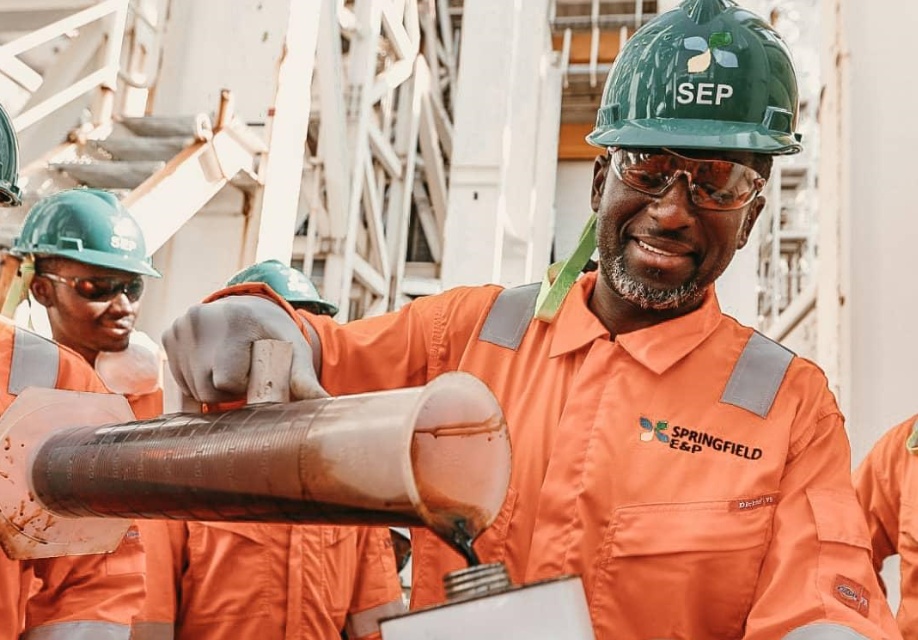