The Korean Ministry of Knowledge Economy has said that vessels run by electricity and run with information technology (IT) could be built from as early as 2015. According to the Korean Times, a ministry spokesman said that a five-year blueprint for the next-generation shipbuilding industry will be released in the second half of 2010. 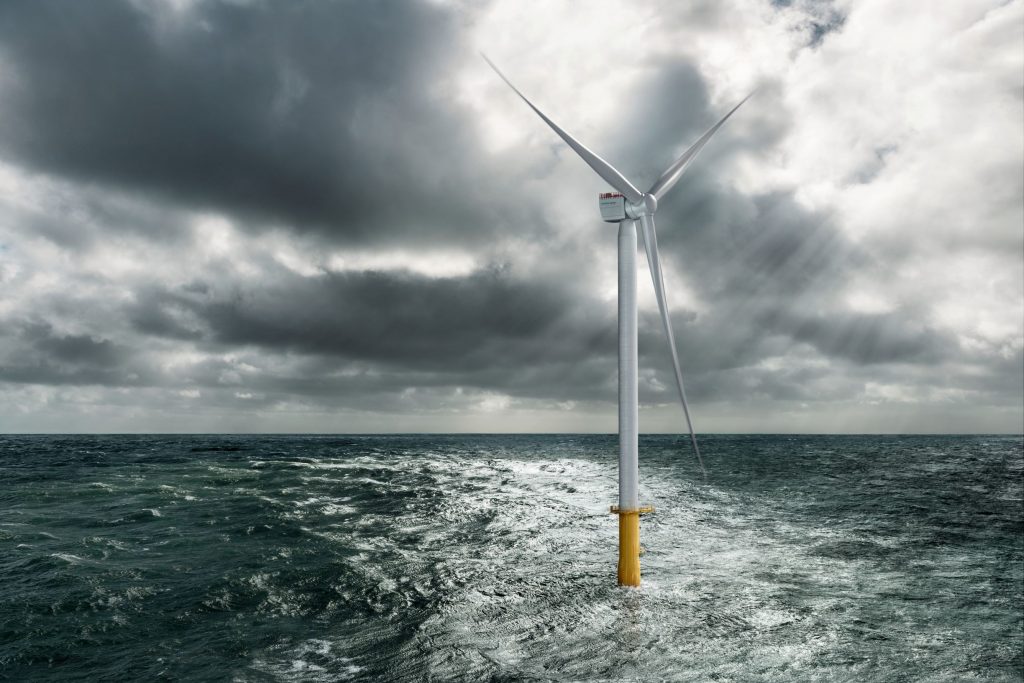